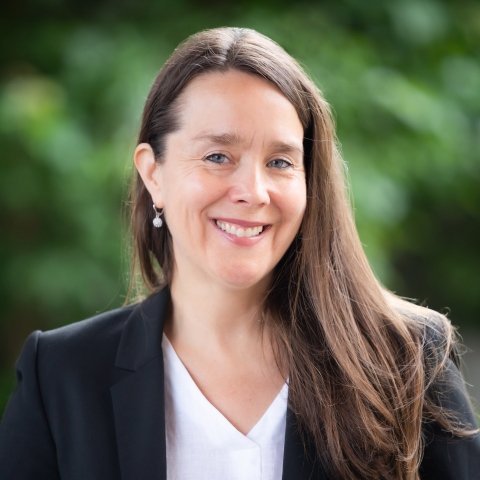 Amy Austin Holmes is currently a Public Policy Fellow at the Wilson Center. She has a PhD from Johns Hopkins University, with expertise on US security relations and contentious politics in Europe and the Middle East.  Dr. Holmes previously served as a tenured Associate Professor at the American University in Cairo, and has held Visiting Scholar positions at Harvard University and Brown University. A former Fulbright scholar in Germany, she is the author of Coups and Revolutions: Mass Mobilization, the Egyptian Military, and the United States from Mubarak to Sisi (Oxford University Press 2019) and Social Unrest and American Military Bases in Turkey and Germany since 1945 (Cambridge University Press 2014). Having spent a decade living in the Middle East, she has published numerous articles on Turkey, Syria, Iraq, Egypt, Tunisia, and Bahrain. Professor Holmes is the first person to have conducted a field survey of the Syrian Democratic Forces (SDF) based on numerous trips to all six provinces of Northeast Syria between 2015-2020. Her current research is about governance challenges of the semi-autonomous Kurdish-led region of northern Syria. 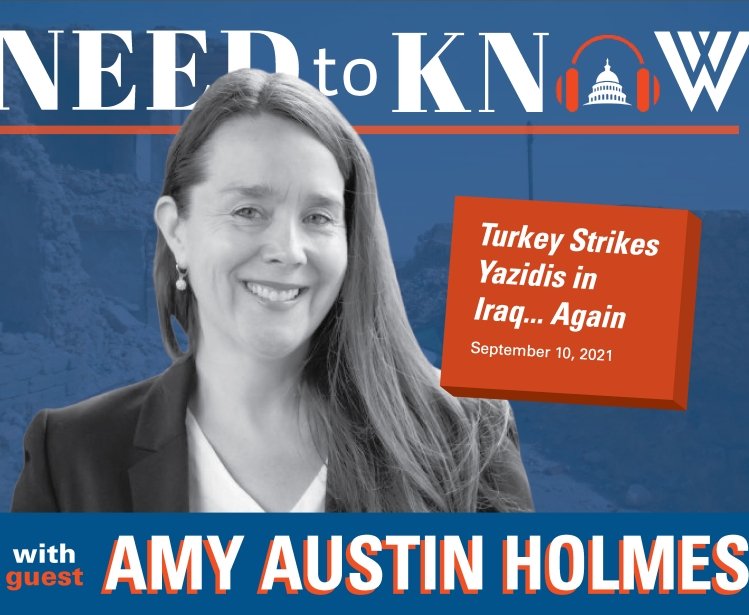 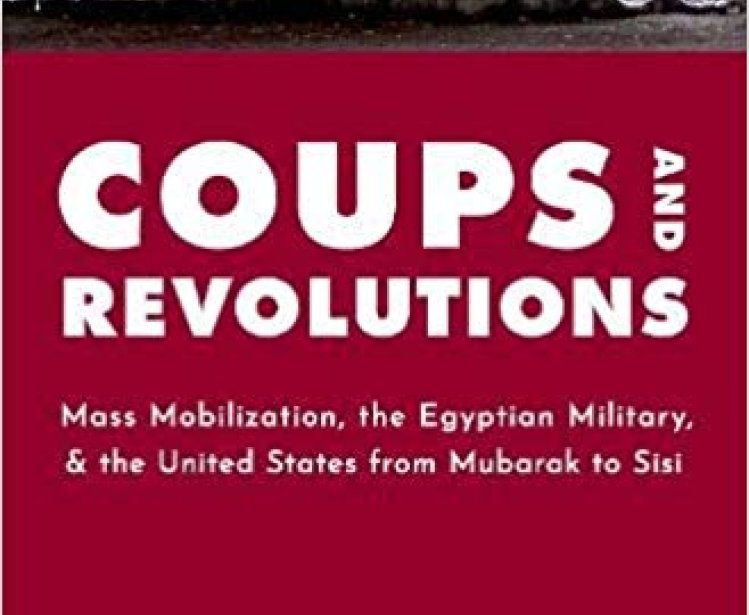 Book
Democracy
Coups and Revolutions: Mass Mobilization, the Egyptian Military, and the United States from Mubarak to Sisi 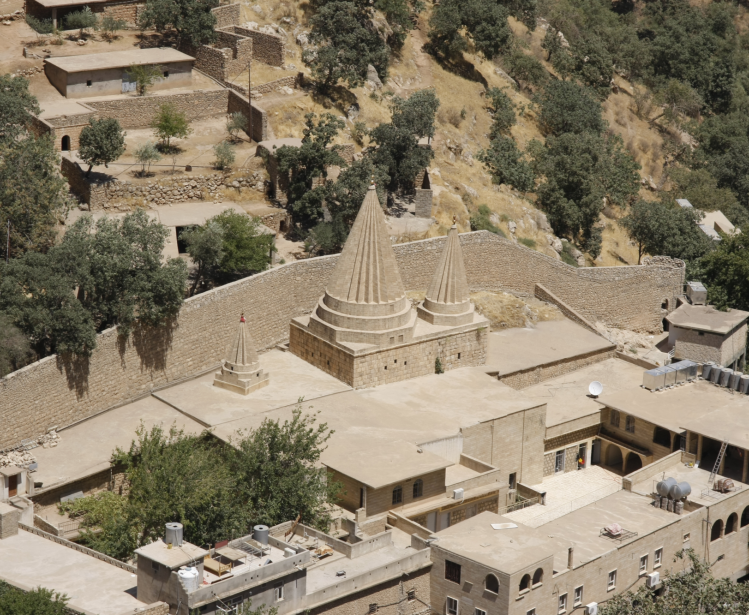 Event
Conflict Resolution and Peacebuilding
Update on the Victims of Sinjar: The Need to Locate Thousands of Missing Yezidis
On Tuesday, August 10, 2021 at 10:00 – 11:30 ET
Loading...
Show more

“Working on the Revolution in Bahrain: From The Mass Strike to Everyday Forms of Medical Provision” Social Movement Studies, July 2015

“The Base that replaced the British Empire: De-Democratization and the US Navy in Bahrain”, Journal of Arabian Studies June 2014

“There are weeks when Decades happen: Structure and Strategy in the Egyptian Revolution” Mobilization, 17(4), December 2012, p 391-410

“What are the Kurdish Women’s Units Fighting For?” Washington Post, December 23, 2015

“The Military Intervention that the World Forgot: Saudi and Emirati Forces continue to police Bahrain”, op-ed on Al Jazeera, March 27, 2014

“Before the Bloodletting: A Tour of the Rabaa Sit-in”, Cairo Review of Global Affairs, August 16, 2013

“Everywhere is Taksim: The Crackdown on the Commons”, Counterpunch, June 26, 2013

“Is US Support for the SCAF Unconditional?” Atlantic Council, November 25, 2011

“The real force of stability in Egypt is its people, not its government” op-ed in the Baltimore Sun, February 8 2011 (written under a pen name)