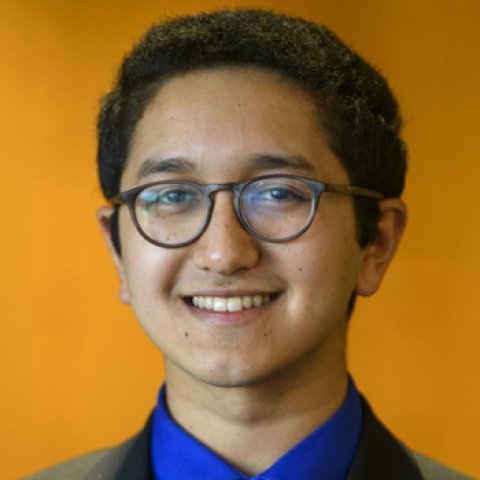 Andrew Hanna is a program specialist for Iran and North Africa at the U.S. Institute of Peace in the Middle East & North Africa Center. He writes for “The Iran Primer” website which provides objective analysis on Iran’s politics, economy, military, foreign policy and nuclear program. He also contributes to “The Islamists” website which surveys the rise of Islamist groups in the wake of the Arab uprisings.

Hanna previously worked as a journalist for Politico where he covered transatlantic security and U.S. labor politics. He was later a fellow at National Security Action and the Institute for the Study of Diplomacy. He has published a paper on the Astana talks on Syria between Russia, Turkey and Iran. 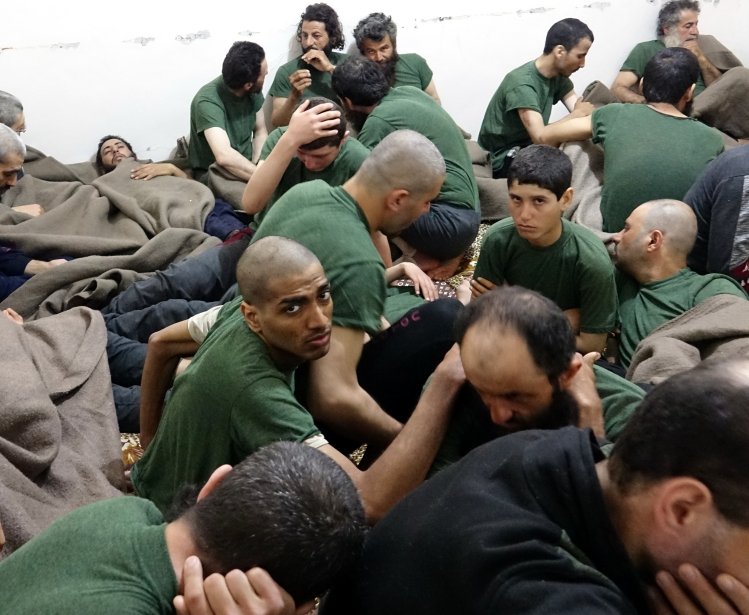