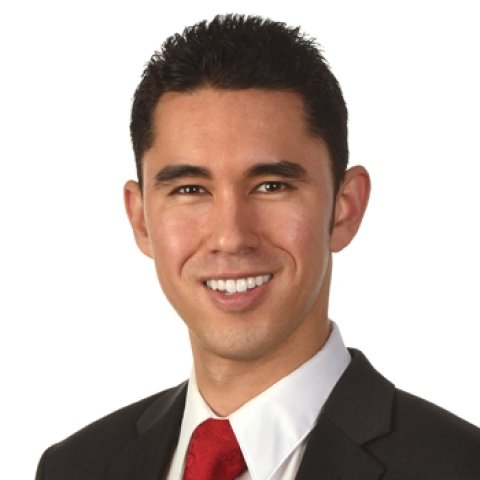 Program Officer, U.S. Institute of Peace in the Center for Middle East & Africa

Garrett Nada is a program officer at the U.S. Institute of Peace in the Center for Middle East & Africa. In this capacity, he writes, edits and researches for two ongoing projects. “The Iran Primer” website provides objective analysis on Iran’s politics, economy, military, foreign policy and nuclear program. “The Islamists” website surveys the rise of Islamist groups in the wake of the Arab uprisings. Nada liaisons with contributors to the websites, coordinates with media partners and promotes new articles on social media.

Nada has field experience in the West Bank and Israel. In 2011, he taught English to Palestinian college and high school students through the Sharek Youth Forum in Ramallah and Nablus. During graduate school, he interned at the Brookings Institution, the U.S. Senate, Partners for Democratic Change and the Council for a Community of Democracies. Nada also conducted a field study of USAID’s impact in the Palestinian Territories.

Nada received an M.A. in Middle East Studies from the George Washington University’s Elliott School of International Affairs in 2012. In summer 2011, Nada studied Arabic at Birzeit University in the West Bank. He graduated Phi Beta Kappa from Brandeis University in 2010 and wrote a thesis on Bedouin student identity. He is proficient in Arabic and Hebrew. 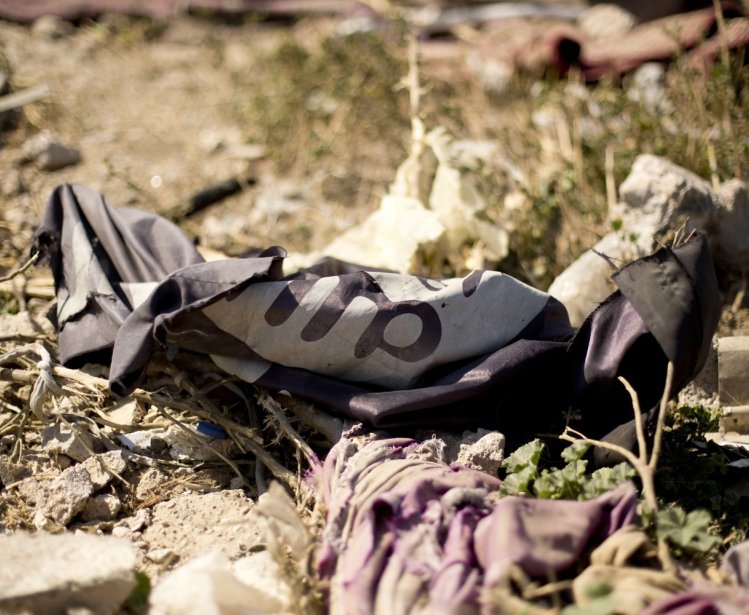 Article
ISIS
The U.S. and the Aftermath of ISIS