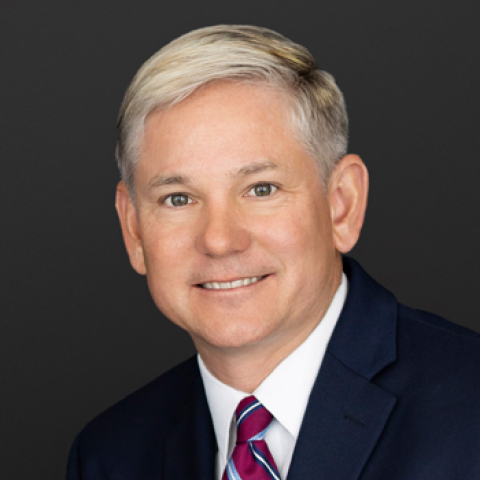 America’s Aging Allies in Asia: National Security and Demographic Change in the Indo-Pacific

Andrew L. Oros is Professor of Political Science and International Studies at Washington College in Chestertown, Maryland. His latest research project examines how demographic change – such as shrinking populations, aging societies, and gender imbalances – will affect the security environment in the Indo-Pacific region and, in particular, the network of US alliances and partnerships in the region. He conducted research for his last book, Japan’s Security Renaissance (Columbia University Press, 2017), as an invited research fellow at Japan’s National Institute of Defense Studies and as a Japan Foundation Abe Fellow at Keio University in Tokyo and Peking University in Beijing. He also is the author of two other books and numerous articles and book chapters on issues related to East Asian security and Japanese politics. He serves as an executive editor of the scholarly journal Asian Security. Oros earned his Ph.D in political science at Columbia University. 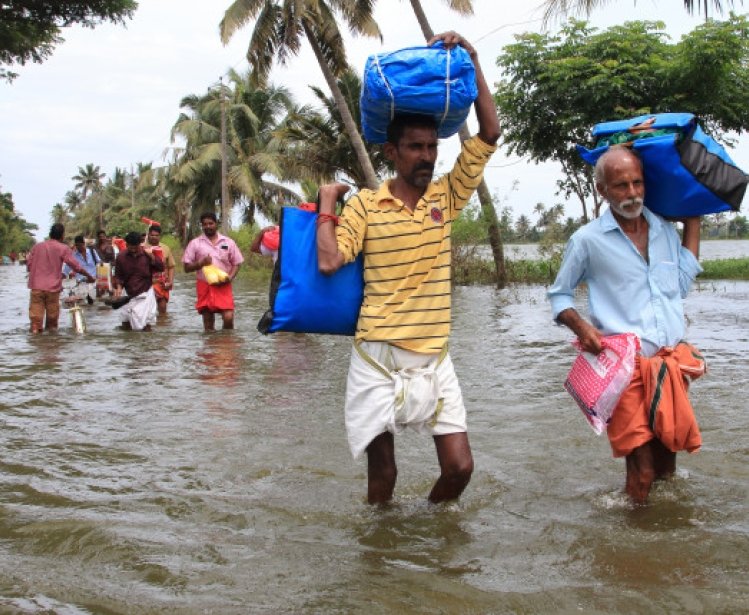 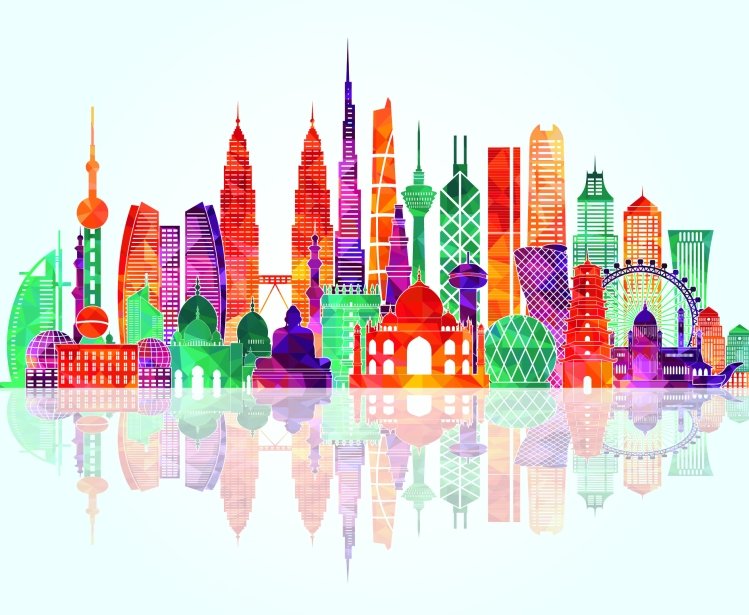