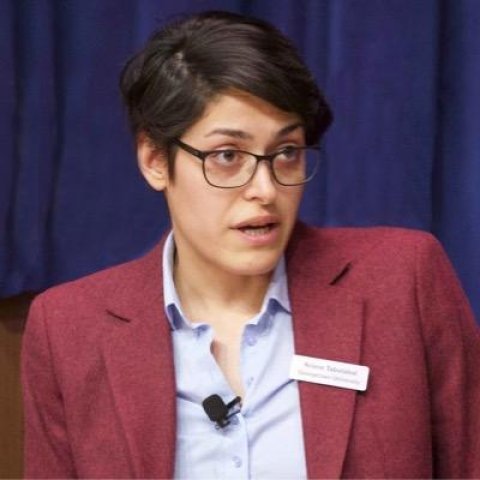 Ariane M. Tabatabai is the director of curriculum and an assistant teaching professor of security studies in the Georgetown University School of Foreign Service; a senior associate in the Proliferation Prevention Program at the Center for Strategic and International Studies (CSIS); and a post-doctoral fellow (2017-2018) at the Harvard Kennedy School’s Belfer Center, where she was previously a Stanton nuclear security fellow and an associate. Tabatabai’s work has appeared in a range of scholarly publications, including International Security and The Journal of Strategic Studies, as well as in general-interest publications such as The New York Times, The Financial Times, and Foreign Affairs. She is a frequent commentator on nuclear issues and security policy in the media, including on NPR, the BBC, BBC Persian, and France 24. Her latest book, No Conquest, No Defeat, is scheduled for release in May via Oxford University Press. 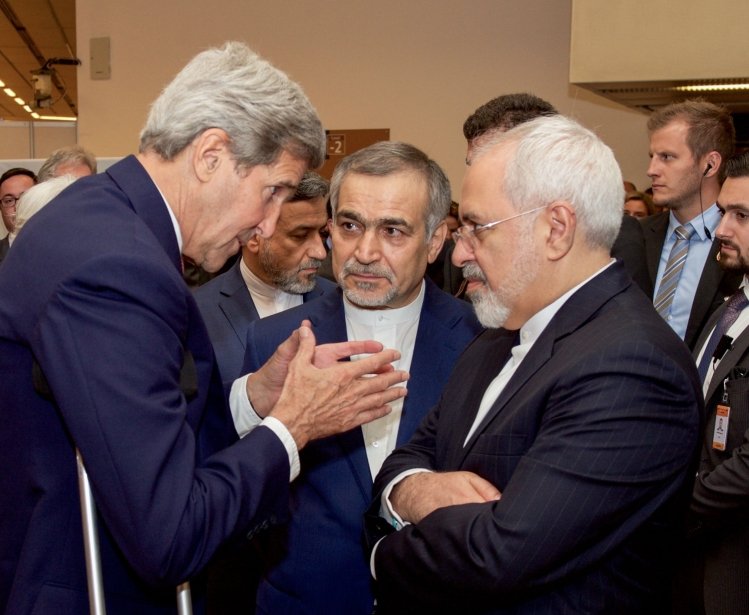 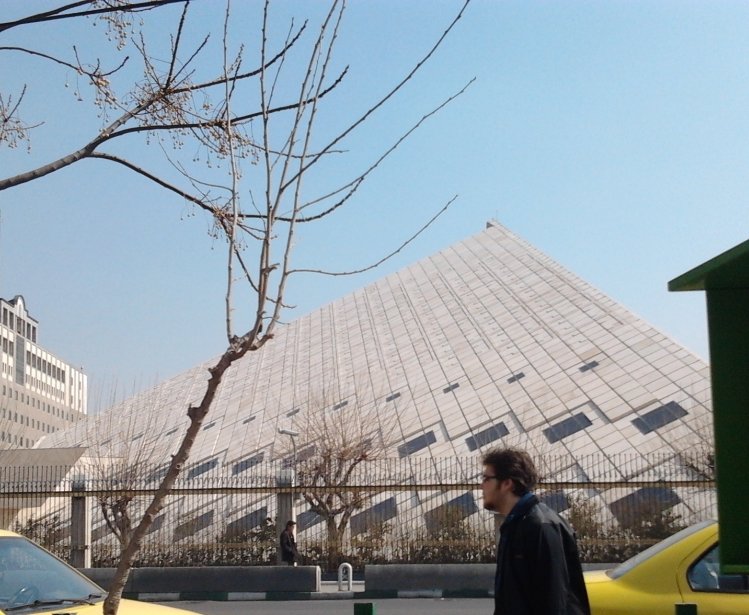 No Conquest, No Defeat, scheduled for release in May 2020 via Oxford University Press.