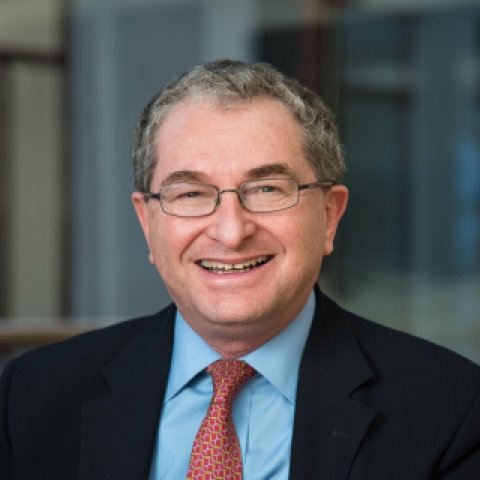 Dr. Porzecanski is an expert in international finance, emerging markets, and Latin American economics. From August 2005 to August 2021, he was a professor of international economics, with the title of Distinguished Economist in Residence, at American University. He previously taught at Columbia University, New York University, and Williams College, but spent most of his professional career working as an international economist on Wall Street. Dr. Porzecanski was chief economist for emerging markets at ABN AMRO Bank (2000-2005); chief economist for the Americas at ING Bank (1994-2000); chief emerging-markets economist at Kidder, Peabody & Co. (1992-1993); chief economist at Republic National Bank of New York (1989-1992); senior economist at J.P. Morgan Bank (1977-1989); research economist at the Center for Latin American Monetary Studies in Mexico City (1975-1976); and visiting economist at the International Monetary Fund (1973). He carries out and publishes research in international finance; provides consulting services to legal and financial firms, as well as to U.S. government agencies and multilateral institutions; and serves on the President’s Advisory Commission on Hispanic Prosperity. 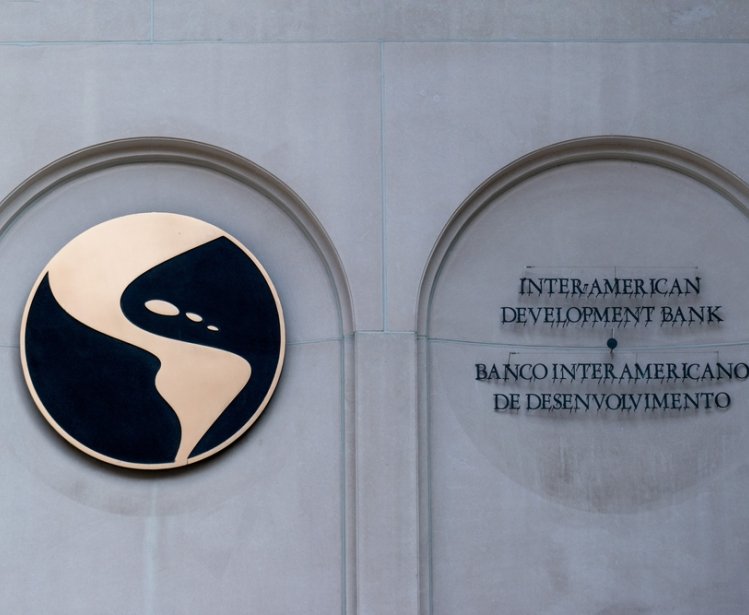 Blog post
What is Next for the IDB? A Q&A with Arturo C. Porzecanski