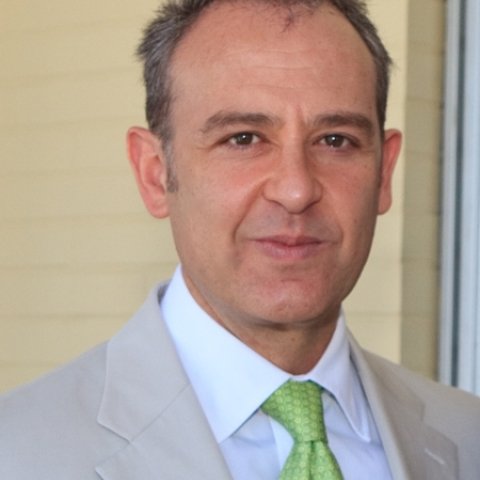 The Future of US-Mexico Relations

Ambassador Arturo Sarukhan is an international strategic consultant, and the former Mexican Ambassador to the U.S. (2007-13). A Distinguished Visiting Scholar at University of Southern California’s Annenberg Public Diplomacy School and Adjunct Professor at George Washington University’s Elliott School of International Affairs, he is a digital diplomacy pioneer. He writes for Mexico’s El Universal, as well as Op.-Ed pieces in U.S. media. He received the rank of Career Ambassador in 2006. He served as Deputy Assistant Secretary for Inter-American Affairs, Chief of Policy Planning and Consul-General to New York, among other positions. He was Foreign Policy Advisor and International Spokesperson for Felipe Calderon's 2006 campaign, and led the foreign policy transition team. Ambassador Arturo Sarukhan  earned a B.A. in International Relations from El Colegio de México; M.A. in U.S. Foreign Policy from SAIS-Johns Hopkins, where he was a Fulbright Scholar and Ford Foundation Fellow. He’s received numerous decorations, awards and honorary degrees in recognition of his diplomatic achievements. He sits on several boards. 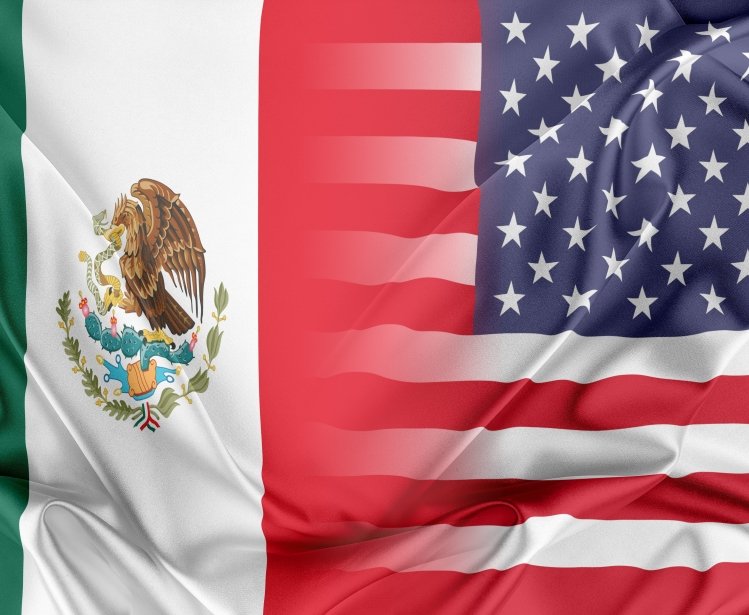 Charting a New Course: Policy Options for the Next Stage in U.S.-Mexico Relations

The real challenge to US-Mexico relations

Jan. 2015: “Impact and Effectiveness in the use of Digital Diplomacy by Ambassadors and Embassies in Washington”