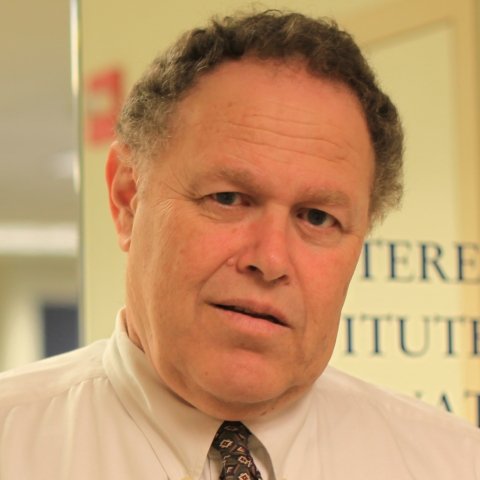 "Israel's Bargain with the Bomb"

Dr. Cohen, widely known for his path-breaking history of the Israeli nuclear program, is an internationally recognized author and expert on nonproliferation issues, focusing on Israel, the Middle East and the theory of nuclear nonproliferation.  He is a two-time winner of prestigious MacArthur Foundation research and writing awards, in 1990 and 2004, and in 1997-98 and 2007-08, he was twice a Senior Fellow at the United States Institute of Peace (USIP). In 2008-09 he was also a fellow at the Woodrow Wilson Center of International Studies in Washington DC.

Dr. Cohen is the co-editor of Nuclear Weapons and the Future of Humanity (1986, Rowman & Littlefield Pub), The Institution of Philosophy (1989, Open Court), and the author of The Nuclear Age as Moral History (in Hebrew, 1989). His most acclaimed book, Israel and the Bomb, was published by Columbia University Press in 1998 in English and in 2000 in Hebrew. His latest book, The Worst Kept Secret: Israel’s Bargain with the Bomb, was published in October 2010 by Columbia University Press.