Beatriz Leycegui Gardoqui has more than 20 years of experience working in international trade. She has been a researcher at the Instituto Tecnológico Autónomo de México (ITAM) since 2011. Previously, she worked as a professor there. She served as undersecretary of foreign trade at the Secretariat of the Economy from December 2006 to August 2011. She is also a partner at SAI Consultores, S.C., a law and economics consulting firm. Leycegui has served as legal director of the Trade and Industrial Development Secretariat (now the Secretariat of the Economy) during the NAFTA negotiations. She is a graduate of the Escuela Libre de Derecho and she has a Master’s in international relations from Columbia University in New York 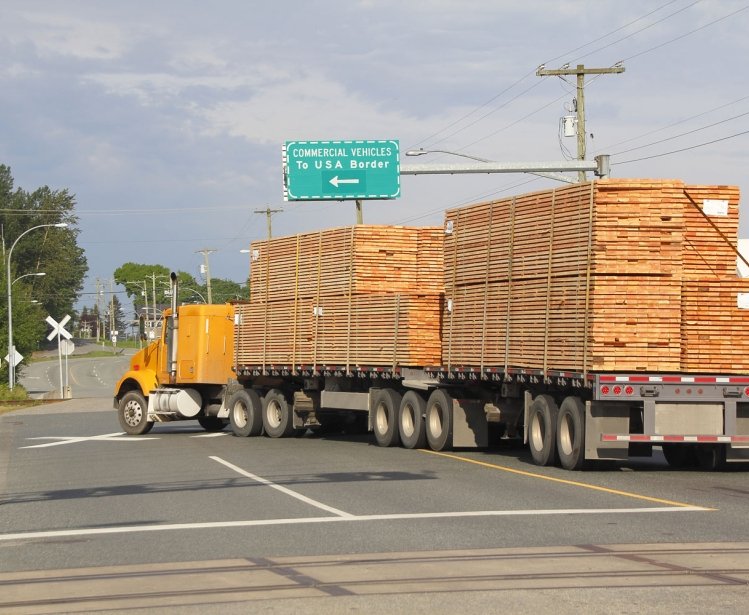 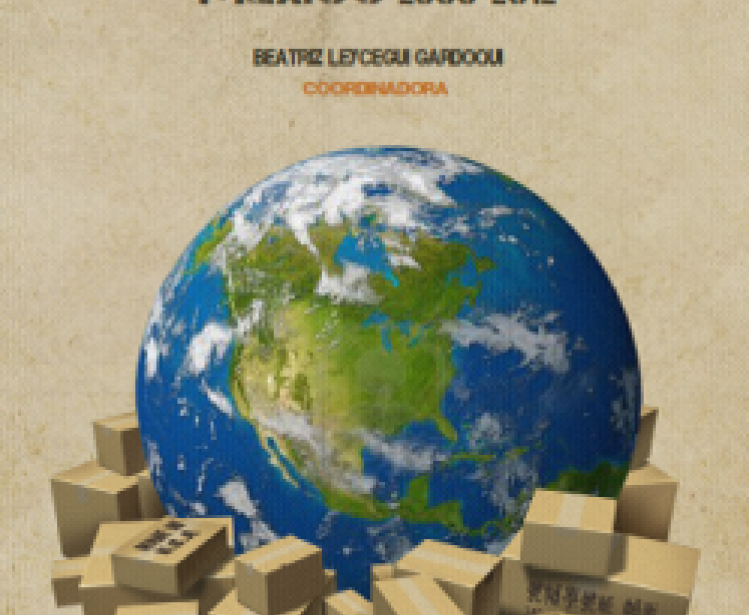 Event
Economics and Globalization
Competitors or Partners? U.S.-Mexico Trade Policy in an Era of Global Competition
On November 20, 2012 at 1:30 – 3:00
Loading...