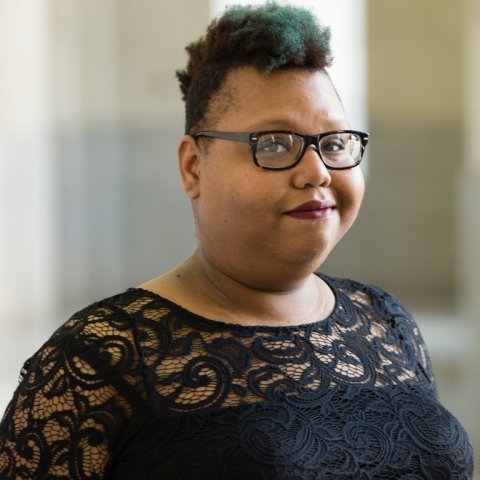 Brittany “Bri” Williams is a Research Assistant/Intern for the Serious Games Initiative within the Science and Technology Innovation Program at the Wilson Center. She graduated from St. John’s University in New York in 2015 with her B.S. in TV and Film Production. While there, Bri developed her love for narrative and scene composition and decided that she wanted to take her experiences in film and use them to make games. She entered American University’s Game Lab where she earned her MA in game design in May 2017 and has since used her degree to make games with alternative controllers and dynamic visual mediums. Through the Serious Games Initiative, Bri is learning about and developing games meant to teach players about policy, significant historical events, and how NGOs and scholars can use games to inform the public. 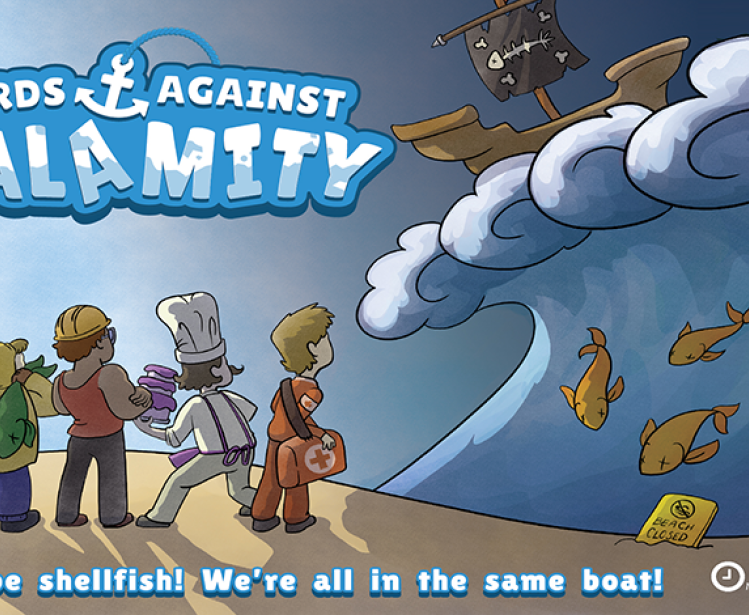