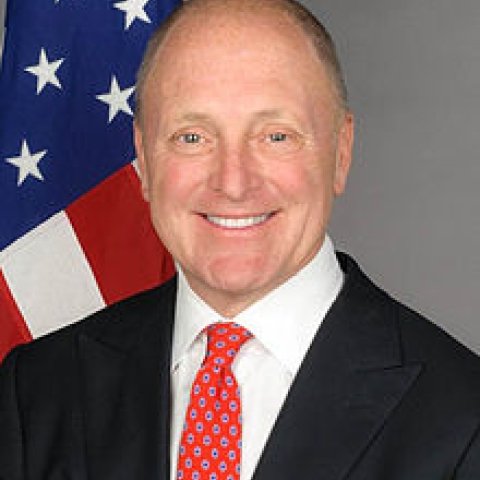 Ambassador (ret) Bruce Heyman is the co-founder of Uncharted LLC, an organization that convenes and connects diverse groups of Americans and Canadians for impact. There, he works on projects involving  philanthropy, storytelling, and political activism. He is also the co-author of The Art of Diplomacy, which highlights the extraordinary country of Canada and takes an in-depth look at why diplomacy matters now more than ever.

Most recently, he served as the United States Ambassador to Canada under President Barack Obama from 2014 until 2017. He continues his work strengthening the relationship between Canada and the United States by serving as a strategic advisor to Canada 2020, a Canadian progressive think-tank based in Ottawa, as a co-chair of the advisory board to the Canada Institute at the Wilson Center, and as an honorary patron to the Council of the Great Lakes Region.

Ambassador Heyman is a 33 year veteran of Goldman Sachs, where he served as partner and managing director in the Chicago office. He lives in Chicago with his wife, Vicki, where he dotes on his three grandchildren. 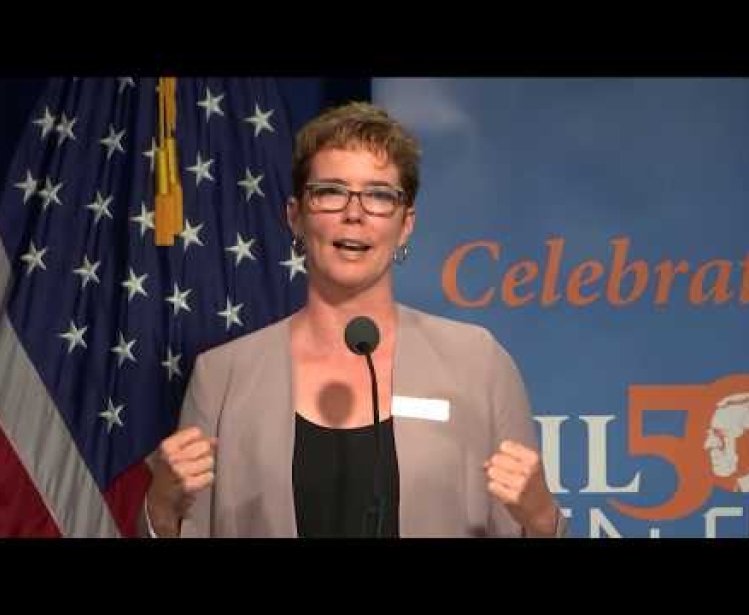