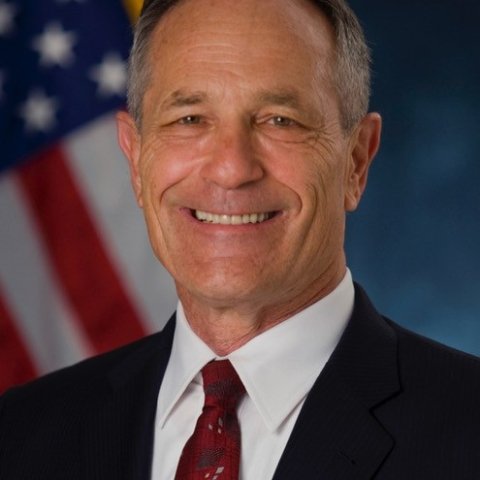 Assistant Secretary for International Affairs and Chief Diplomatic Officer for the U.S. Department of Homeland Security (DHS) Office of Policy, and Vice President of INTERPOL for the Americas Region
Schedule an interview

Alan Bersin served as Assistant Secretary for International Affairs and Chief Diplomatic Officer for the U.S. Department of Homeland Security (DHS) Office of Policy. In those capacities, Bersin oversaw DHS’s international engagement, served as the principal advisor to the Secretary on all matters pertaining to international affairs, and was responsible for leading the Department’s strategic planning and policy formulation functions. Between 2012 and 2015, Bersin served a Vice President of INTERPOL for the Americas Region and was a member of the INTERPOL Executive Committee. Previously, Mr. Bersin served as Commissioner of U.S. Customs and Border Protection where he oversaw the operations of CBP’s 58,000-employee work force and managed an operating budget of more than $11 million geared to protecting the nation’s borders from all threats while expediting lawful trade and travel. Between 1998 and 2006, Mr. Bersin was Superintendent of Public Education in San Diego and then served as California’s Secretary of Education in the administration of Governor Arnold Schwarzenegger, and as a member of the California State Board of Education. Prior to this service, he was appointed by President Bill Clinton as the United States Attorney for the Southern District of California. Mr. Bersin served as U.S. Attorney for nearly five years and as the Attorney General’s Southwest Border Representative responsible for coordinating federal law enforcement from South Texas to Southern California. Mr. Bersin is married to the Honorable Lisa Foster and the proud and happy father of three daughters. 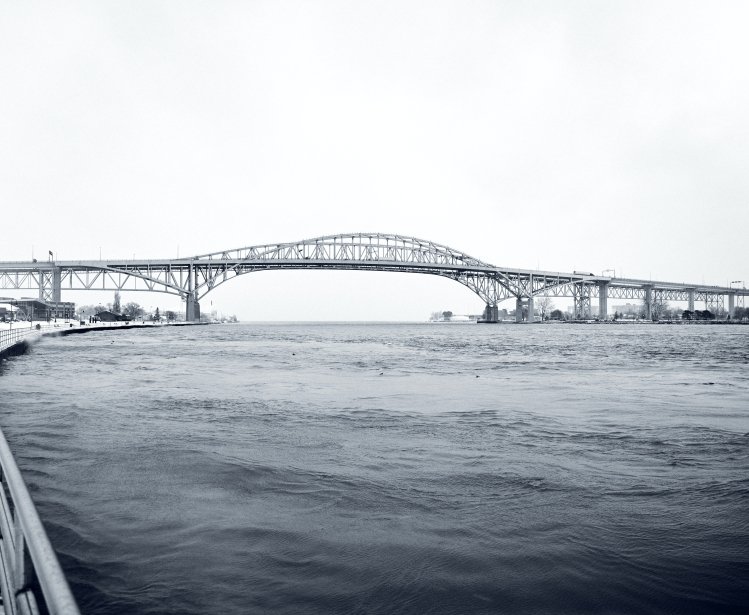