Sue Levenstein is no longer with the Wilson Center. Until 2012, she was program assistant of the Wilson Center's Asia Program. Her research interests are in social and political movements, human rights, and religion in Northeast, South, and Southeast Asia. Before joining the Wilson Center, Sue interned with the United Nations Office for Disarmament Affairs (UNODA), where she worked on the coordination of the 2006 United Nations Small Arms Review Conference, drafting reports on conference proceedings and managing the logistics of a pre-conference capacity-building workshop. She also interned with the political/economic affairs section of the Consulate General of the United States in Shanghai where she reported on the April 2005 anti-Japan riots in China, and collected data on Chinese media coverage of the rule of law and human rights. Previously,Sue spent seven years working in the publishing industry, working with various marketing, promotional and outreach projects for U.S. News and World Report, The New York Times and The New York Times Magazine. A California native, Sue spent her formative years in Taipei, Taiwan and traveled extensively through China and parts of Western Europe. She speaks Mandarin Chinese and French. She currently resides in Washington, DC with her husband, Mark and son, Henry David. 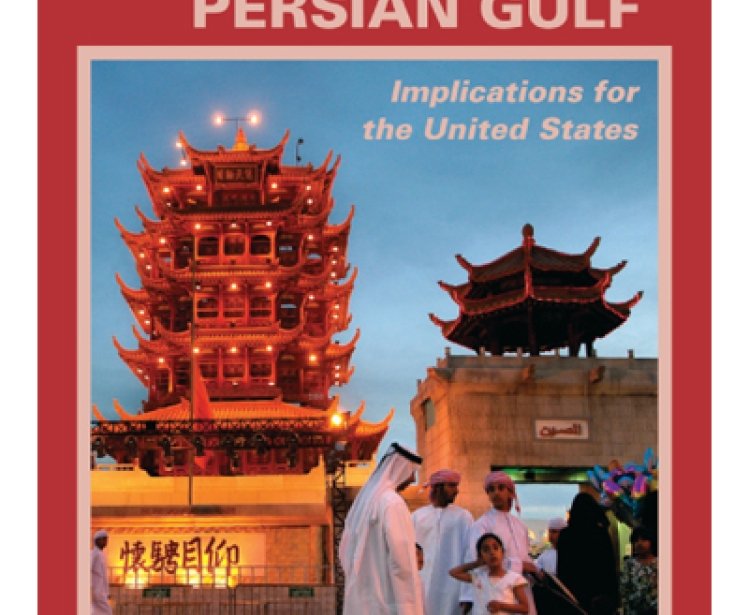