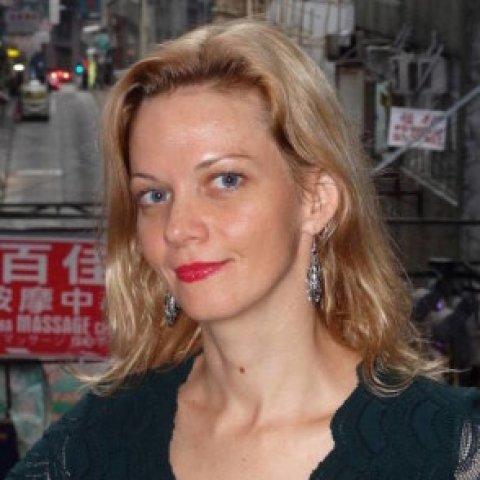 Christina Larson is Global Science & Environment Correspondent for the Associated Press. She focuses on technology in China and on global environmental issues, and reports from the Americas, Asia, and Africa. Previously she lived in Beijing for seven years (2011-2018) as a contributing China correspondent for Science magazine, China technology reporter for Bloomberg, and a freelance magazine writer. She has written about everything from animal intelligence to artificial intelligence — and using science to solve historical mysteries. Christina was awarded the Overseas Press Club of America’s Morton Frank Award (2016), Honorable Mention (2018), and “Award for Excellence” (2019). She was also a lead writer for the AP’s “What Can Be Saved?” global environment series, an in-depth multimedia project from snow-capped mountains in western China, threatened rainforests in Peru and Rwanda, Caribbean coral reefs, abandoned coal mines in West Virginia, and golden savannahs in Tanzania. She is an avid runner, an occasional painter, a native of Atlanta, Georgia, and holds a B.A. from Stanford University。 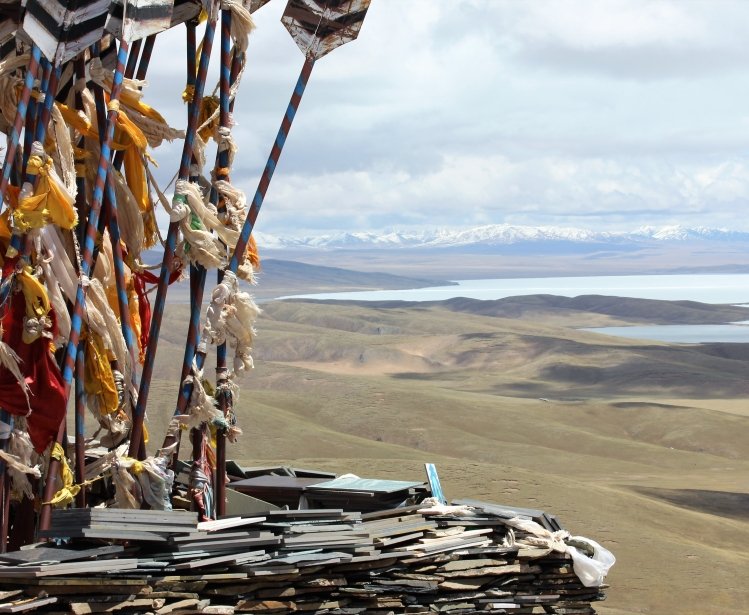