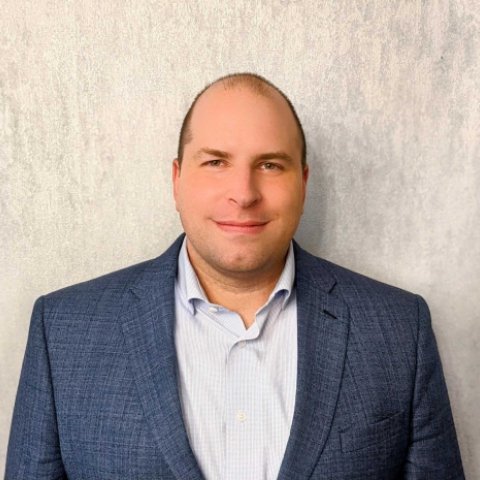 Christopher M. Hocking is the Executive Director and President of the Cyber Conflict Studies Association and an active-duty Air Force officer assigned to Headquarters, Department of the Air Force serving on the Air Staff. He received a Bachelor of Science in Political Science from the United States Air Force Academy and a graduate degree from the University of Virginia. He leads Air Force programs of record as a program manager, served as an executive officer, led a multi-disciplinary team on an inter-agency program, and supported security operations while deployed in Afghanistan. He has broad programmatic and systems engineering experience in data analytics, cloud computing, communications, weapon-system software development and integration, cyber capabilities, command and control systems, and multi-domain and Joint Operations. Prior to assuming his current position, Hocking was the Executive Officer and Assistant Professor of Political Science at the U.S. Air Force Academy. He has affiliations with the U.S. Air Force Academy’s Eisenhower Center for Space and Defense Studies and Air Force CyberWorx. 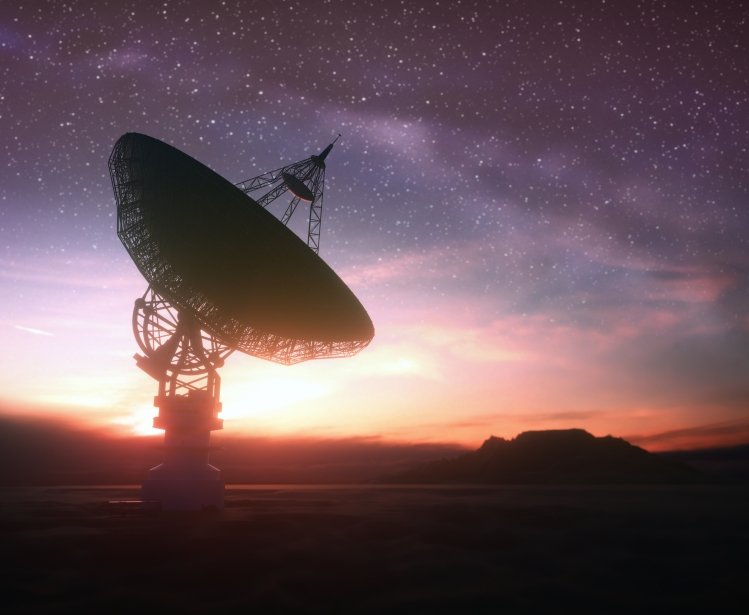 Article
Science and Technology
The Role of Satellites in 5G Networks