The Mice that Roar: The Pursuit of National Defense in Cyberspace

Melissa K. Griffith is a Ph.D. Candidate in Political Science at the University of California, Berkeley and an affiliated researcher at the Center for Long-Term Cybersecurity (CLTC). Her doctoral research lies at the intersection of security and technology, with a focus on national defense in cyberspace. Her broader research interests include cybersecurity, digitalization, transatlantic relations, and small states’ national defense postures. She was a Visiting Scholar at George Washington University's Institute for International Science & Technology Policy (IISTP) in October 2018; a Visiting Research Fellow at the Research Institute on the Finnish Economy (ETLA) in Helsinki, Finland from 2017-2018; and a Visiting Researcher at the Université Libre de Bruxelles (ULB) in Brussels, Belgium in Fall 2017. Griffith’s published work has appeared in the 'American Institute for Contemporary German Studies', 'Business and Politics', the ‘Centre for European Policy Studies', the 'Council on Foreign Relations', the 'Cyber Conflict Studies Association', and the 'Journal of Cyber Policy'. She holds a B.A. in International Relations from Agnes Scott College (2011) and a M.A. in Political Science from the University of California, Berkeley (2014). 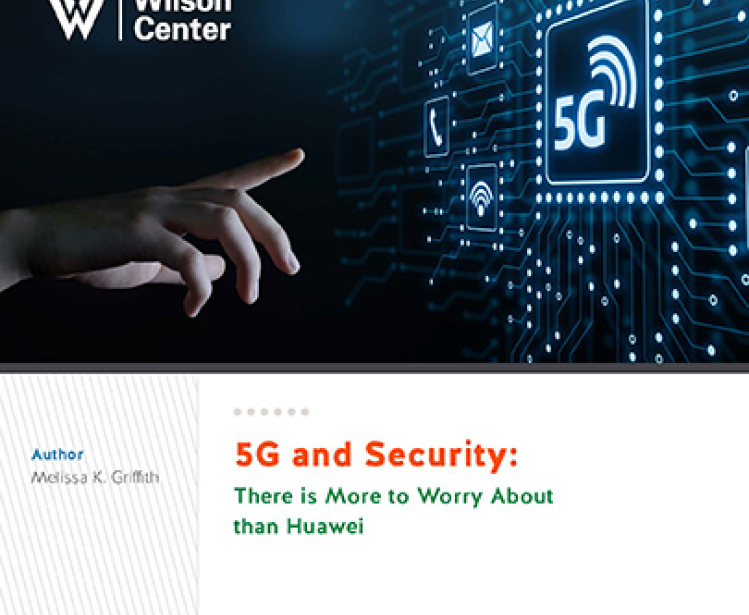 Publication
Cybersecurity
5G and Security: There is More to Worry about than Huawei
Loading... 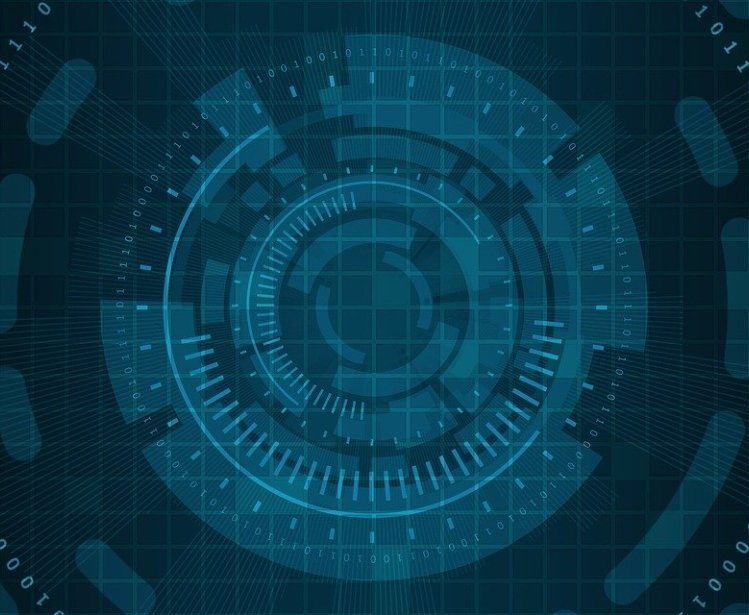 Event
Science and Technology
What's Critical? Evolving the Security Playbook for Managing Ones, Zeroes, and Everything in Between
On August 3, 2020 at 2:00 – 4:00
Loading...
Show more