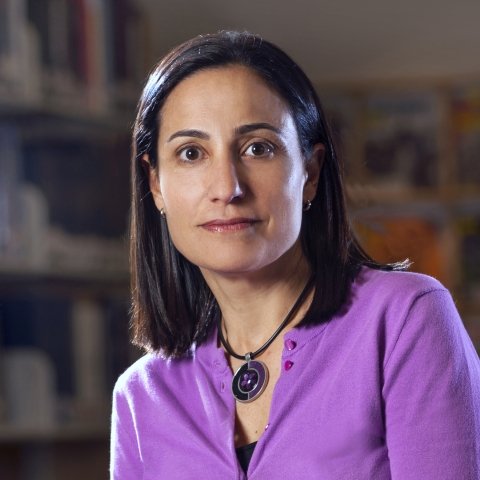 The Making of U.S. Iran Policy: The Construction of Iran as an Abnormal State and Its Consequences for American Foreign Policy

Dalia Dassa Kayewas a 2020-2021 Wilson Center Scholar with the Middle East Program. She was a senior political scientist at the RAND Corporation and served as the director of its Center for Middle East Public Policy from 2012-2020. Before joining RAND in 2005, Kaye lived in The Netherlands where she was a Council on Foreign Relations International Affairs Fellow at the Dutch Foreign Ministry and a visiting professor at the University of Amsterdam. In 2011-2012 she was a visiting professor and fellow at UCLA’s International Institute and Burkle Center. From 1998-2003 Kaye was an assistant professor of political science and international affairs at The George Washington University. She is the recipient of many awards and fellowships, including a Brookings Institution research fellowship and The John W. Gardner Fellowship for Public Service. Kaye speaks and publishes widely on Middle East regional security issues and has appeared in many media outlets. She is the author of two books, Talking to the Enemy: Track Two Diplomacy in the Middle East and South Asia and Beyond the Handshake: Multilateral Cooperation in the Arab-Israeli Peace Process, as well as dozens of journal articles, op-eds and RAND reports. Dalia holds her B.A., M.A. and Ph.D. in political science from the University of California, Berkeley. 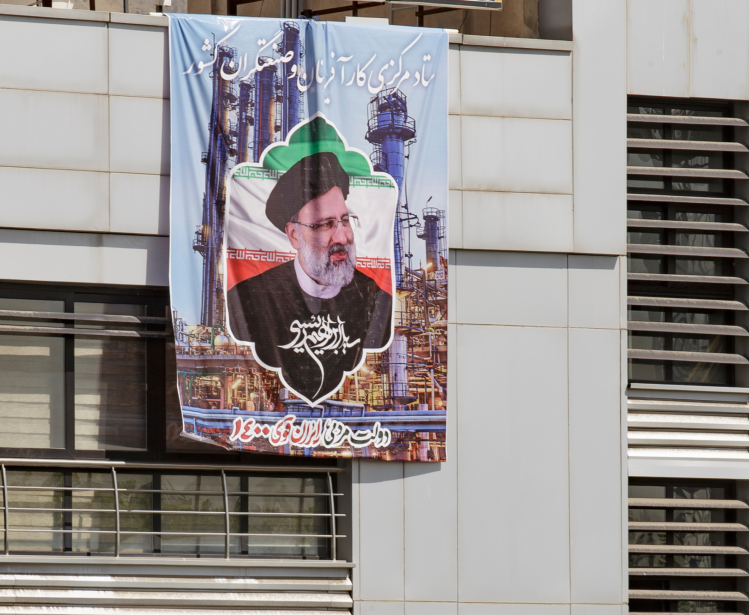 Article
Governance
Beyond Elections: The Future of US-Iran Relations 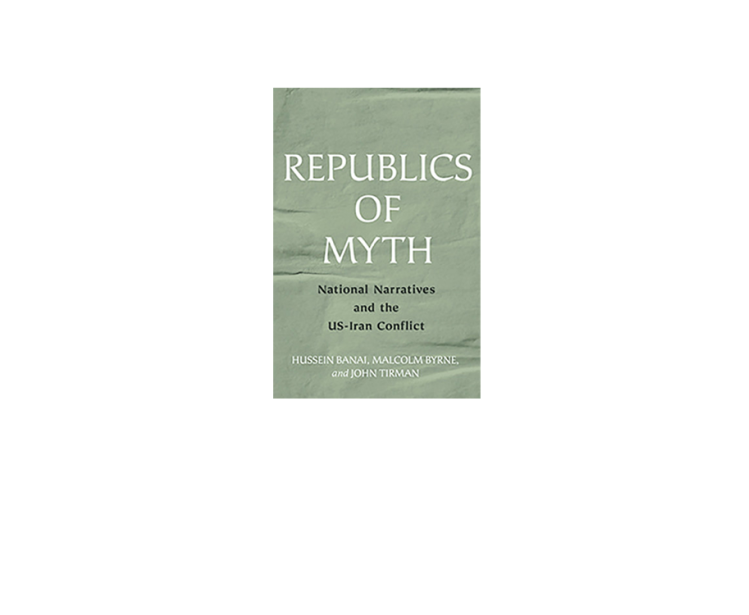