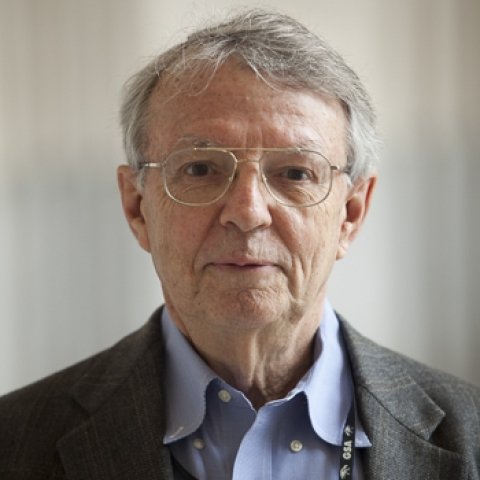 Co-author with Marina Ottaway of the book “A Tale of Four Worlds: the Arab Region after the Uprisings.

David B. Ottaway received a BA from Harvard, magna cum laude, in 1962 and a PhD from Columbia University in 1972. He worked 35 years for The Washington Post as a foreign correspondent in the Middle East, Africa and Southern Europe and later as a national security and investigative reporter in Washington before retiring in 2006. He has won numerous awards for his reporting at home and abroad and was twice a finalist for the Pulitzer Prize. Ottaway was a Fellow at the Woodrow Wilson Center in 1979-80 and again in 2005-06 and is currently a Middle East Fellow. He just released a book about contemporary Saudi Arabia, Mohammed bin Salman: The Icarus of Saudi Arabia? His book before that, co-authored with his wife, Marina, is A Tale of four Worlds: the Arab Region After the Uprising, published by Oxford University Press in 2019. 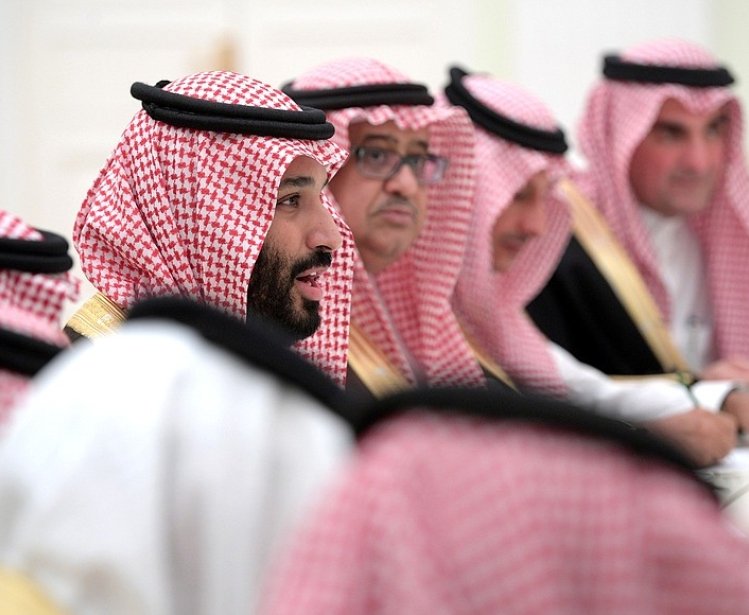 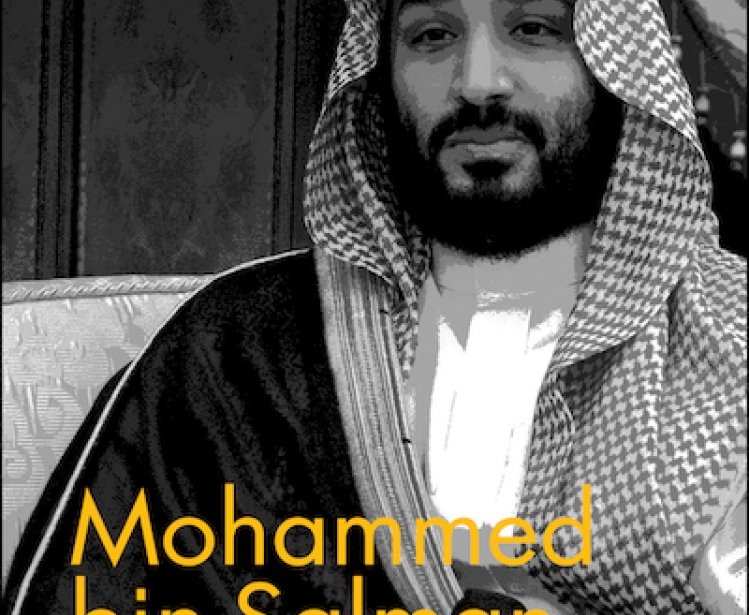 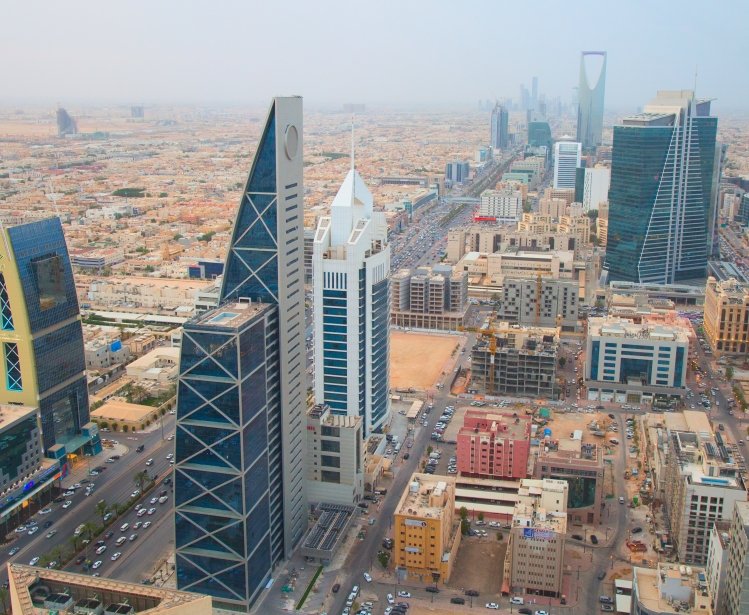 Fellow, 2006-2007 "A Reporter's Postcards: Revisiting Six Global Hot Spots That Changed History's Course" I am returning to six countries where I lived or covered major stories, from Algeria at independence in 1962, to the Bosnian civil war in 1992-94. I witnessed Anwar Sadat's assassination in Egypt; the fall of Haile Selassie in Ethiopia; Nelson Mandela's walk to freedom; one million French people fleeing Algeria at independence; and the last Portuguese government ship departing Luanda at Angola's bloody independence.