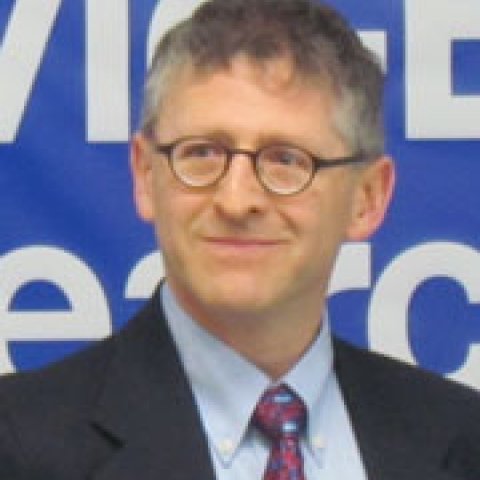 David Wolff (AB Harvard, ’81; PhD Berkeley, ’91) is director emeritus of the Cold War International History Project at the Woodrow Wilson Center and a former Council on Foreign Relations International Affairs Fellow (Japan).  In 2006, he was appointed Professor of Eurasian History at the Slavic Research Center, Japan’s national research center for the post-Soviet space. He has been a visiting professor at Harvard, Berkeley and the University of Chicago.  He is the author of To the Harbin Station: The Liberal Alternative in Russian Manchuria, 1898-1914 (Stanford, 1999; Kodansha, 2014) and Le KGB et les pays baltes (with Gael Moullec) (Belin, 2005). He has coedited several seminal trans-Pacific collections including: Rediscovering Russia in Asia (with Stephen Kotkin), World War Zero: The Russo-Japanese War in Global Perspective (with Steinberg, Marks, Menning, Schimmelpenninck and Yokote) and most recently Russia’s Great War and Revolution in the Far East (with Yokote and Sunderland). He is presently completing a volume of Russian and Japanese documentation on the transit of the Soviet Union by Sugihara survivors in 1940-41 in collaboration with the Moscow Holocaust Center. 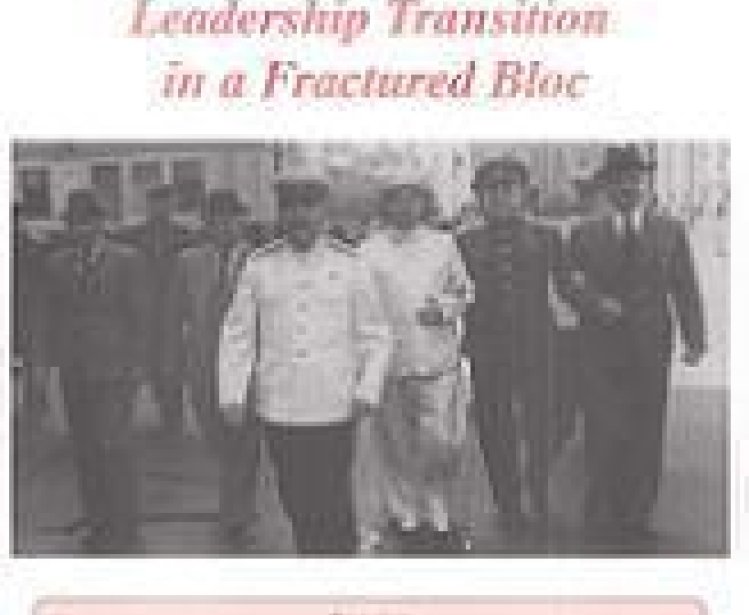 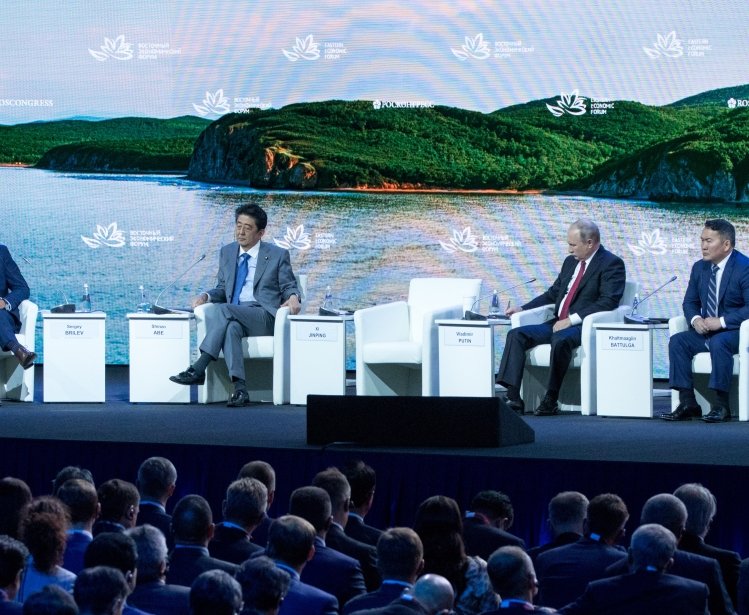