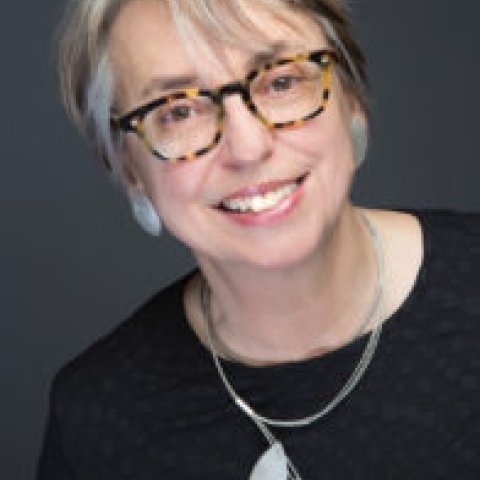 Deanna Horton is a Senior Fellow at the Munk School of Global Affairs and Public Policy, focusing on interactive mapping projects and related research. Mapping Canada in Asia can be seen on the Munk site: https://munkschool.utoronto.ca/canasiafootprint/. Some of her research can also be seen on @CanAsiaMap and @DLHinTO.

Ms. Horton is also a Distinguished Fellow at the Asia-Pacific Foundation of Canada and a Fellow at the Canadian Global Affairs Institute.

Previously a career foreign service officer, she was appointed as Ambassador of Canada to the Socialist Republic of Vietnam in 2008. In September 2010, Ms. Horton returned to the Canadian Embassy in Washington as Minister (Congressional, Public and Intergovernmental Affairs). Other overseas assignments included Hamburg, Tokyo, and Washington D.C.  In Ottawa, she was a negotiator on the North American Free Trade Agreement.

In 2004, she took a leave of absence from the government to join Sherritt International Corporation as Vice-President, Investor Relations and Corporate Affairs, returning to the Department of Foreign Affairs in 2006 where she served as Director of the Office of the Deputy Minister for International Trade. 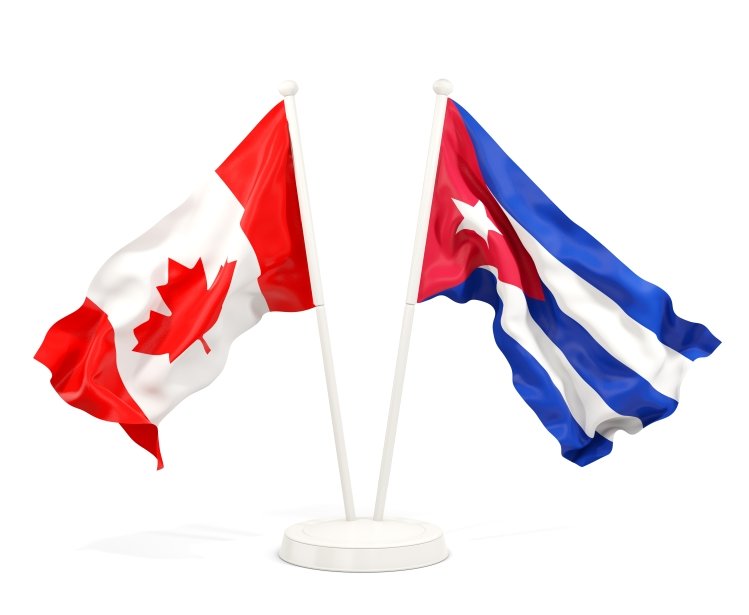