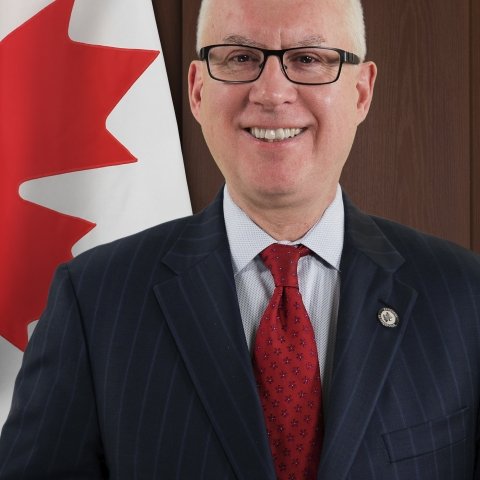 Dr. Norton's final Canadian Foreign Service assignment - as Chief of Protocol of Canada - concluded in 2019 when he became a Diplomat-in-Residence at the Balsillie School of International Affairs, where he is now a (resident) Fellow. Earlier, he served as Canada’s Consul General in each of Chicago and Detroit and as Minister (Congressional & Public Affairs) at Canada's Embassy in Washington, D.C.  In the Government of Ontario, he was Assistant Deputy Minister (International Relations) and President & CEO of Ontario Exports Inc.  He worked in Canada’s Parliament for 8 years, and for 5 as Senior Policy Advisor to Canada’s Foreign Minister.  He holds a Ph.D. (in International Relations) from Johns Hopkins University’s School of Advanced International Studies (SAIS), and Masters’ degree from SAIS, Harvard’s Kennedy School, and Carleton University in Ottawa.  He is a Fellow of the Canadian Global Affairs Institute, a Lieutenant of the Royal Victorian Order, and a Voluntary Presiding Officer at Canadian Citizenship Ceremonies. 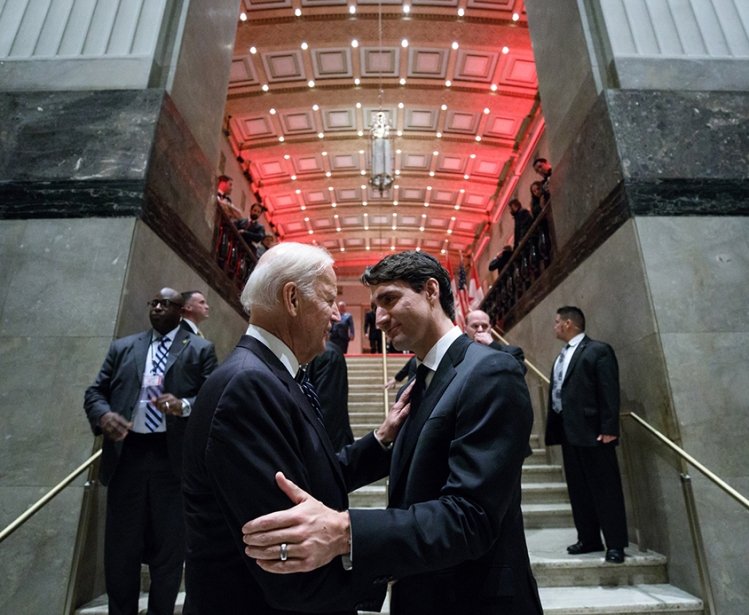 Article
On the Canada-U.S. horizon: less ‘papering-over’ (of irritants), more ‘pushing back’