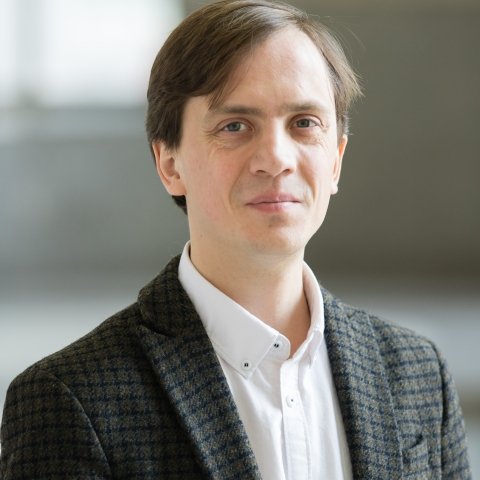 Dmitry Kozlov was the Billington Fellow at the Kennan Institute with the project "Komsomol Meetings, Streets, and Dancing Halls: Producing Spaces for Public Action in 1950–60s Leningrad.” Now he continues his research on public protests, dissident movement and Samizdat in the late Soviet Union as the research fellow at the Higher School of Economics, Moscow.

In 2013, Kozlov defended his Ph.D. dissertation titled “Young Communist League and identities of Soviet Youth during the Thaw period.” He graduated from Pomor State University (Arkhangelsk) in 2009. His research projects have been supported by the Hans Koschnick Foundation (2017), the Volkswagen Foundation (2016), the Mikhail Prokhorov Foundation (2013, 2014), and the Marion Doenhoff Foundation (2012). 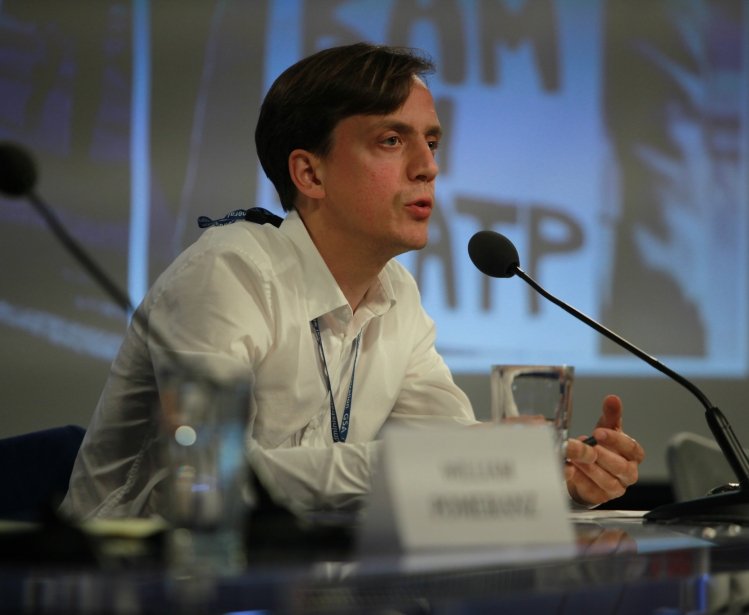 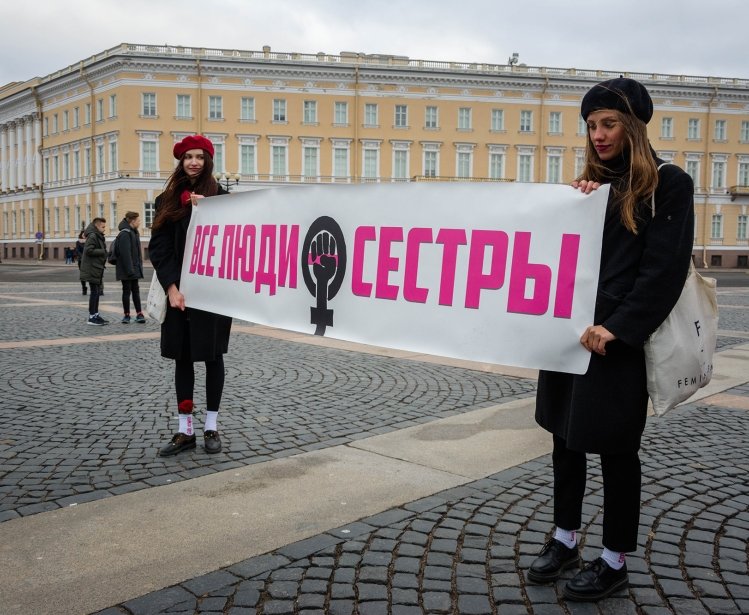