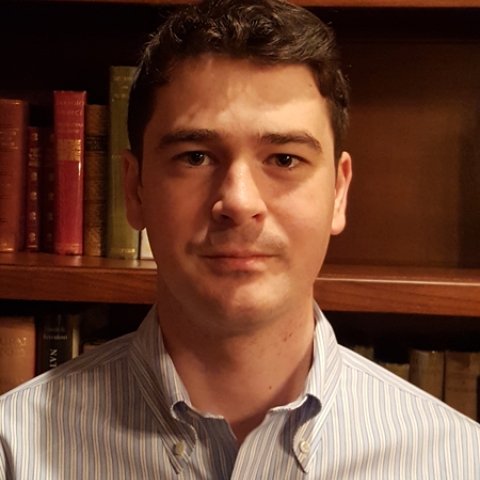 Dr. Edward Lemon is a Research Assistant Professor at The Bush School of Government and Public Service at Texas A&M University, Washington DC Teaching Site and President of The Oxus Society for Central Asian Affairs. He was previously a Mellon Postdoctoral Fellow at the Harriman Institute at Columbia University and gained his PhD from the University of Exeter in 2016. In his research, he examines China and Russia's relations with Central Asia, authoritarian governance, religion, security, and migration in Eurasia. Since 2009, he has spent almost three years working and conducting fieldwork in Tajikistan, Kyrgyzstan, Kazakhstan, Russia, and Poland. His research has been published in Journal of Democracy, Democratization, Central Asian Survey, The RUSI Journal, Caucasus Survey, Central Asian Affairs, Foreign Affairs, and the Review of Middle Eastern Studies among others. 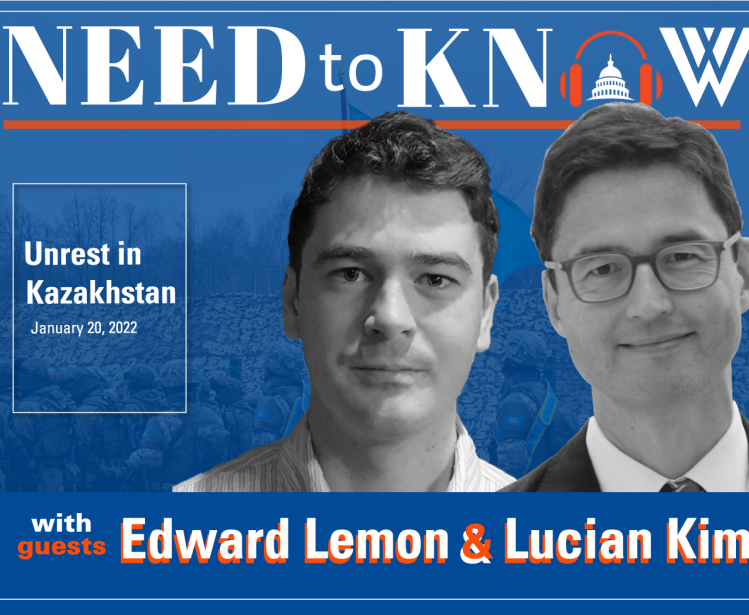 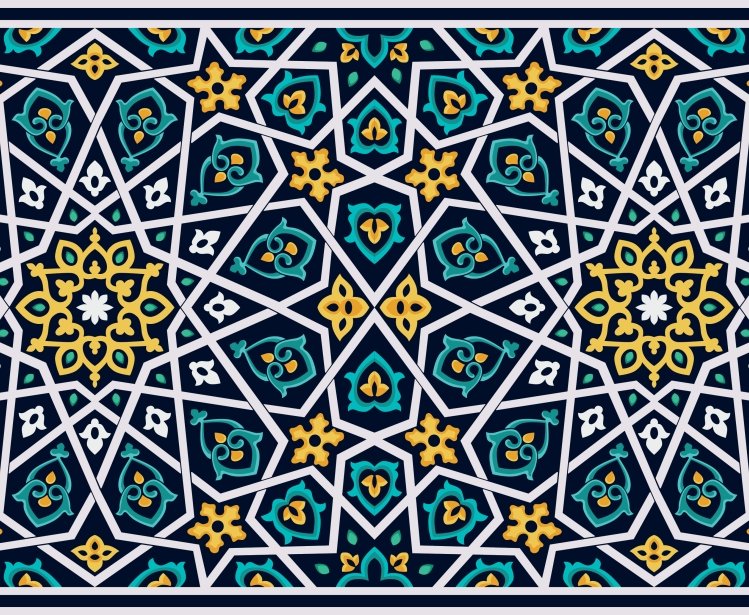 “Mediating the Conflict in the Rasht Valley: The Hegemonic Narrative and Anti-hegemonic Articulations,” Central Asian Affairs, 1 (2): 247-272. 2014