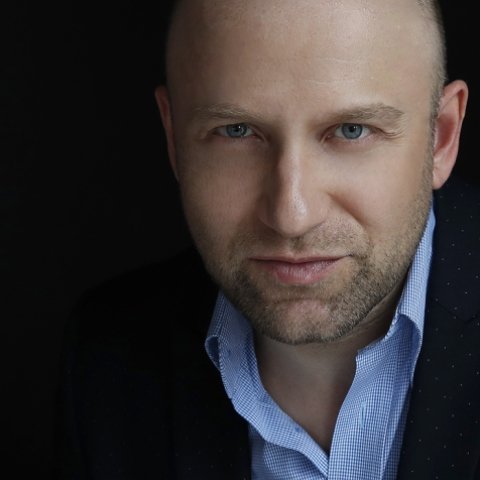 Elidor Mëhilli is Associate Professor of History and Public Policy at Hunter College, City University of New York, and the author of "From Stalin to Mao: Albania and the Socialist World."

Elidor Mëhilli is Associate Professor of History and Public Policy at Hunter College, City University of New York. He received a PhD from Princeton University and has held fellowships at the University of Pennsylvania and Columbia University, where he has also convened a seminar on modern Europe. Additionally, he has been a visiting fellow at the Zentrum für Zeithistorische Forschung in Potsdam, Germany, at Birkbeck College in London, United Kingdom, and with the Workshop on Authoritarian Regimes at the Hoover Institution at Stanford.

His research is on dictatorships, authoritarian regimes, and the diplomatic, economic, political, and cultural dimensions of the Cold War. His first book From Stalin to Mao: Albania and the Socialist World received three prizes. His other work has appeared in Contemporary European History, Slavic Review, The International History Review, Kritika: Explorations in Russian and Eurasian History, and the Journal of Cold War Studies. His opinions have appeared in The Washington Post, Quartz, The Conversation, and most of the major Albanian-language newspapers. He lives in New York City. 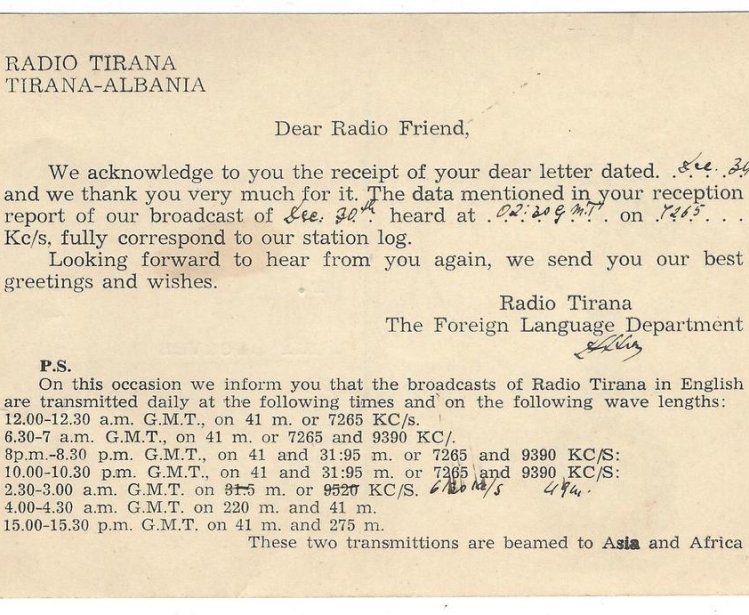