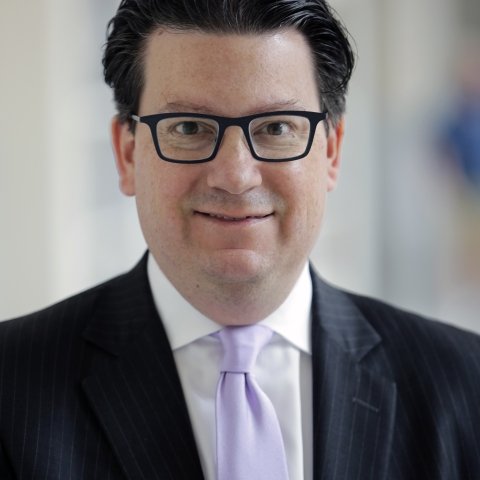 He previously served as Vice President for North America and Cybersecurity at the Business Council of Canada, which represents the CEOs of the 150 largest companies in the country. Before joining the Council in 2013, Mr. Miller represented Canada’s Department of Industry at the Canadian Embassy in Washington, DC.

Mr. Miller has worked extensively on cybersecurity policy issues. He was extensively involved in establishing the Canadian Cyber Threat Exchange and has done advisory work for governments and companies on their cyber policy and regulatory strategies.

Mr. Miller has extensive international experience, having advised more than 40 governments in Asia, Latin America, and the Caribbean on trade, transportation and economic policies. Over the course of his career, he has worked on the development of six free trade agreements.

He is a Global Fellow at the Woodrow Wilson Center in Washington and a Fellow with the Canadian Global Affairs Institute in Ottawa/Calgary. He has been published in and/or interviewed by an array of leading news outlets, including the Wall Street Journal, Financial Times, BBC News, The Guardian, Bloomberg and The Globe and Mail. Mr. Miller has testified before both the Canadian House of Commons and the U.S. House of Representatives.

Mr. Miller holds a Master’s Degree in International Affairs from Carleton University, a Graduate Diploma from the Bologna Center of the Johns Hopkins School of Advanced International Studies, and a Bachelor’s Degree (with Honours) from Saint Mary’s University. 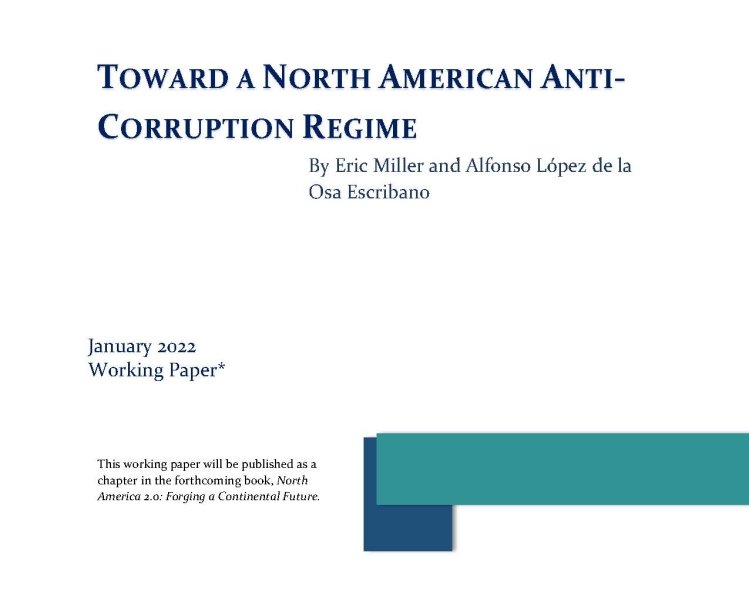 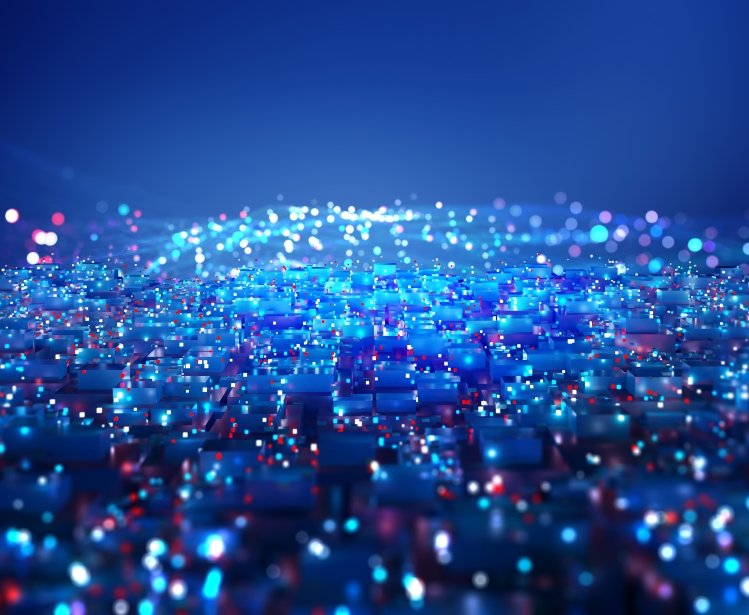