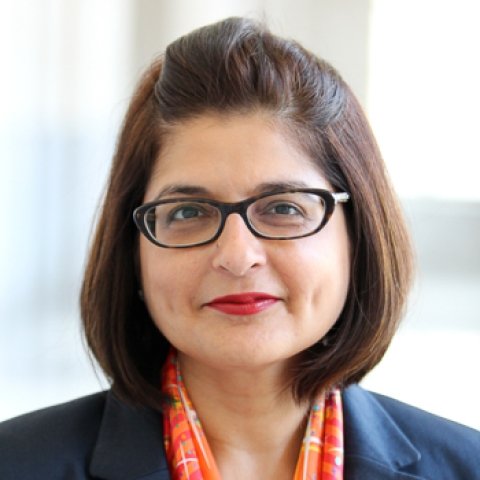 Book: Fire and Brimstone: Religion and Politics in South Asia

Farahnaz Ispahani is a Public Policy Fellow at the Wilson Center in Washington, DC and the author of the book Purifying The Land of The Pure: The History of Pakistan’s Religious Minorities (Oxford University Press, 2017). In 2015, she was a Reagan-Fascell Scholar at the National Endowment for Democracy, in Washington, DC. And a Policy Scholar at the Woodrow Wilson Center from 2013-2014.

A Pakistani politician, Ispahani served as a Member of Parliament and Media Advisor to the President of Pakistan from 2008-2012. She returned to Pakistan with Former Prime Minister Benazir Bhutto in 2007 after opposing the Musharraf dictatorship in the preceding years. In Parliament she focused on the issues of terrorism, human rights, gender based violence, minority rights and US-Pakistan relations. The most notable pieces of legislation enacted with her active support include those relating to Women’s Harassment in the Workplace and Acid Crimes and Control, which made disfiguring of women by throwing acid at them a major crime. She was also a member of the Women’s caucus in the 13th National Assembly. The caucus, which straddled political divides, was instrumental in introducing more legislation on women’s issues than has ever been done before during a single parliamentary term.

Ms. Ispahani spent the formative years of her career as a print and television journalist. Her last journalistic position was as Executive Producer and Managing Editor of Voice of America's Urdu TV. She has also worked at ABC News, CNN and MSNBC.

She has contributed opinion pieces to the Wall Street Journal, Foreign Policy,    The National Review, The Hindu, India, The News, Pakistan and The Huffington Post.

Ms Ispahani has spoken at many forums in the US and abroad including the Aspen Ideas Festival, The Brussels Forum, The Aspen Congressional Program, The Chautauqua Institute, The University of Pennsylvania, Wellesley College, Jamia Millia University, Delhi. 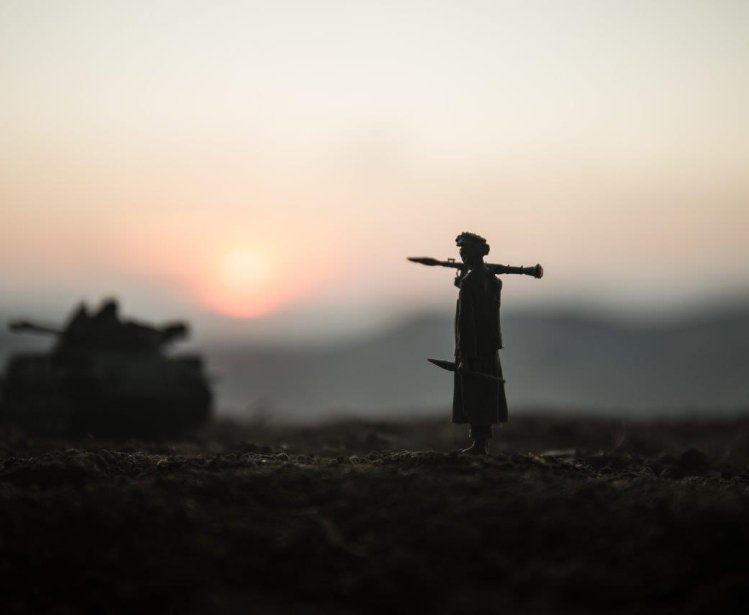 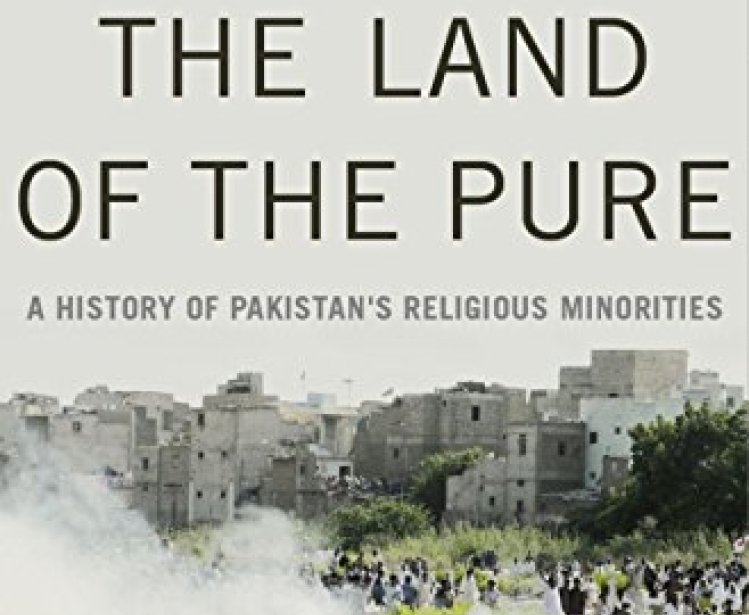 Book
Race and Ethnicity
Purifying the Land of the Pure: A History of Pakistan’s Religious Minorities 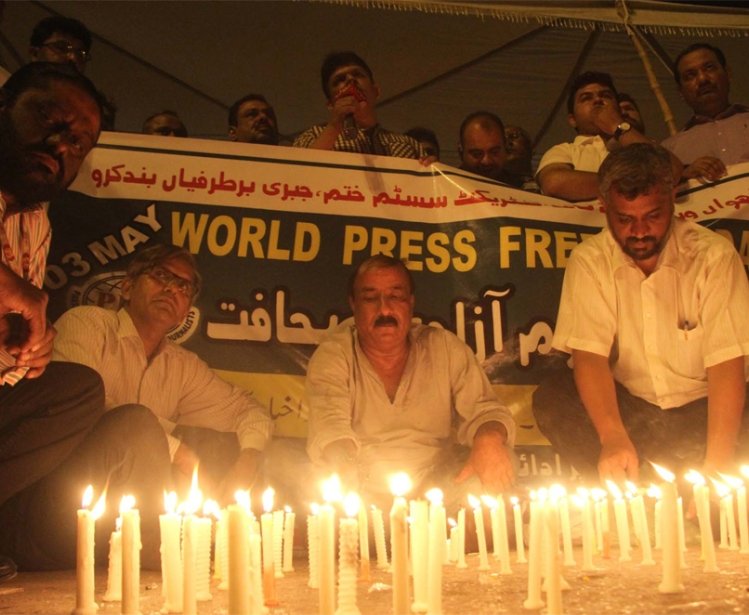