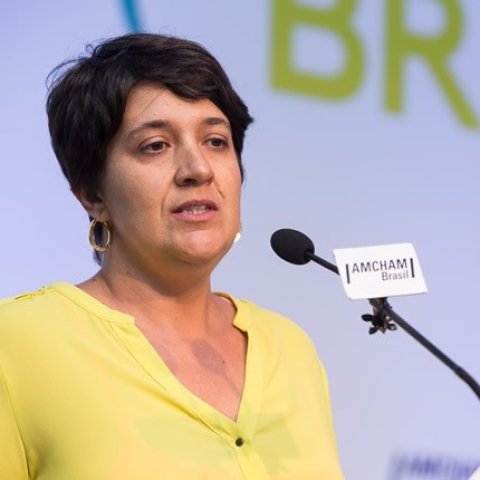 Fernanda De Negri holds a PhD in economics from the University of Campinas (UNICAMP) in Brazil. She is a researcher at the Institute for Applied Economic Research (Ipea), a public research institution linked to the Brazilian Ministry of Planning. From 2012 up to 2017 she was the Director at the Division of Production and Innovation Studies of the Institute. Fernanda is also a visiting researcher at the IPC this year.

Previously, Fernanda was the head of the Office of Monitoring and Evaluation of the Ministry of Science, Technology and Innovation in 2011-2012 and economic advisor to the Ministry of Industry and Foreign Trade in 2008-2009. She was also Deputy Director at the Division of Production and Innovations Studies at IPEA, between 2009 and 2010.

Fernanda has published several papers and books on foreign trade, foreign investment, innovation and productivity. One of her books is the result of the dissertation "Commercial Performance of Foreign Companies in Brazil in the 90", for which she received the BNDES Prize in Economics. Her last book about productivity in Brazil was a finalist for one of the most prestigious Brazilian literary prizes on economics (The Jabuti Prize). 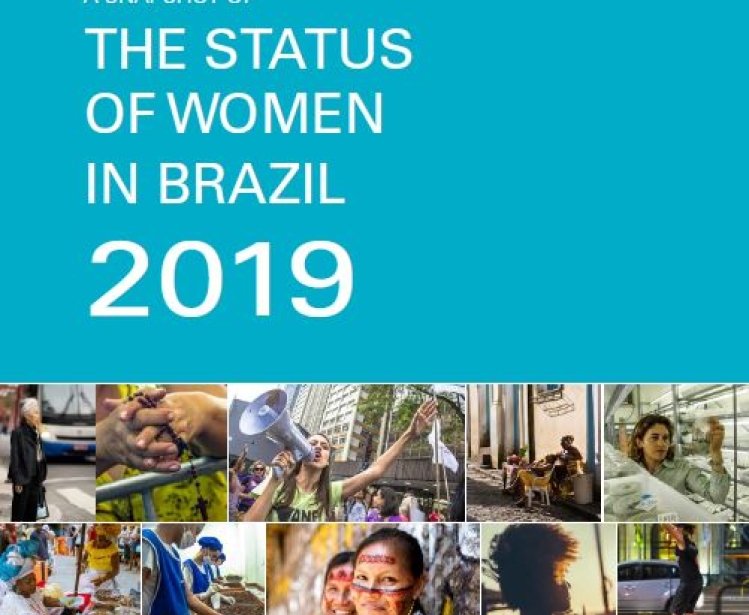 Publication
Women & Gender
A Snapshot of the Status of Women in Brazil: 2019
Loading...
Show more