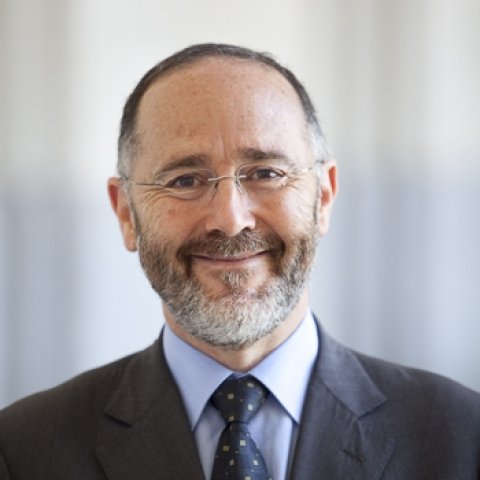 Fernando Reinares is a Senior Analyst and Director of the Program on Violent Radicalisation and Global Terrorism at the Elcano Royal Institute and Professor of Political Science and Security Studies at Universidad Rey Juan Carlos in Madrid. Mr Reinares is also a Global Fellow at the Wilson Center and Adjunct Professor at Georgetown University in Washington, DC.

Contributing Editor of the journal Studies in Conflict and Terrorism and member of the editorial boards of Terrorism and Political Violence, Perspectives on Terrorism, Cultures et Conflits, Sécurité Globale, and Segurança e Defesa. Advisor to the Global Center on Cooperative Security (New York) and the Center for Terrorism Research Bangladesh (Dhaka). He is also member of the Professional Advisory Board of the International Institute for Counter Terrorism (Herzliya, Israel), the Network of European Experts on Terrorism (NEET) of the Fondation pour la recherche strategique (Paris), the academic research network of the UN Counter-Terrorism Committee, the executive committee of the International Counter Terrorism Academic Commutity (ICTAC) and the Center of Excellence RAN (Radicalization Awareness Network) of the European Commission.

He was the first President of the Expert Group on Violent Radicalization of the European Commission (2007-2009) and adviser for counterterrorism policy issues at the Spanish Ministry of the Interior (2004 and 2006). He has received several awards and academic honours such as the Extraordinary Doctoral Award, the Postdoctoral Prize of the College of Doctors and Graduates in Political Science and Sociology, the Justice and Peace Award, and the Award for Research Excellence in Social and Legal Sciences (granted by Universidad Rey Juan Carlos for the first time in its twenty years of history). He was also decorated with the Cross of Military Merit (2009) and the Police Merit Cross (2012). In 2016 he was appointed Riojano Ilustre, the highest distinction that the Government of La Rioja granted to citizens. 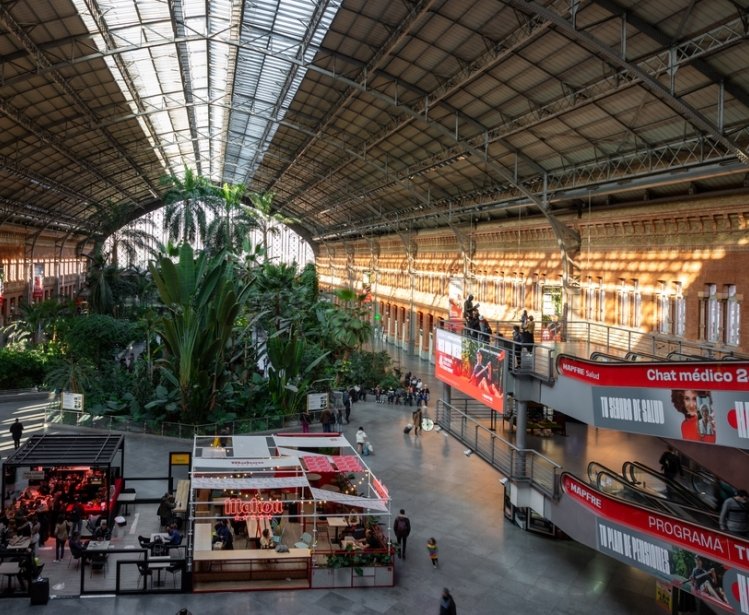 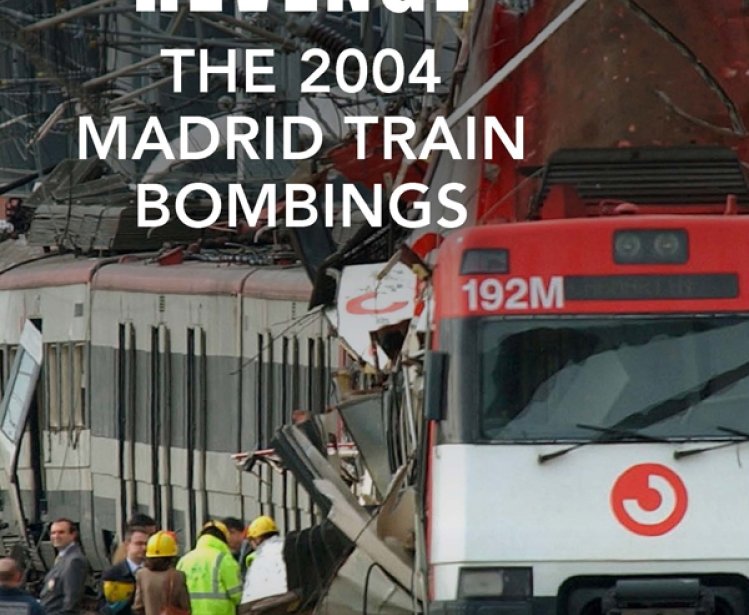 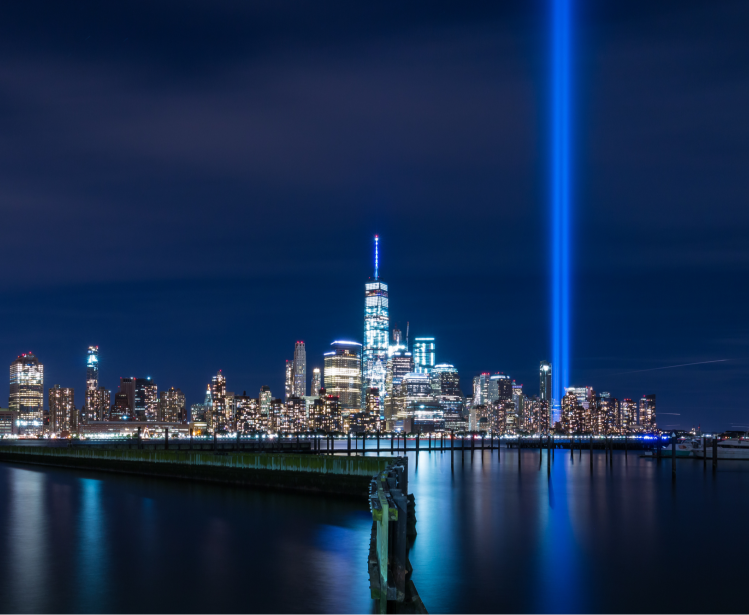