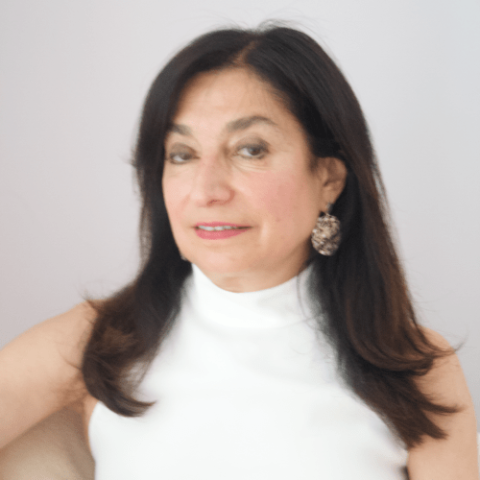 “Arab Shia Communities’ Drift Away from Iran’s Political and Theological Sphere of Influence: A Peacemaking Opportunity for the International Community.”

She has worked at several Washington-based think tanks, including the Atlantic Council and the Stimson Center. She was a non-resident scholar at the Brookings Institution from 2013-17. She was also a lecturer at the Elliott School of International Affairs at the George Washington University from 2016-19.

Among her vast publications, including monographs and works in scholarly journals, Abdo is the author of four books on the Middle East, including The New Sectarianism: The Arab Uprisings and the Rebirth of the Shi’a-Sunni Divide (Oxford University Press, 2016). Her other books, also published by Oxford, include a groundbreaking study of the Muslim Brotherhood’s rise to power in Egypt.

She has received many awards for her scholarship, including the prestigious John Simon Guggenheim fellowship. Abdo also was the recipient of the Nieman Fellowship for study at Harvard University.

She was formerly the liaison officer for the Alliance of Civilizations, a United Nations initiative established by former Secretary-General Kofi Annan, which aimed to improve relations between Islamic and Western societies. Before joining the U.N., Abdo was a foreign correspondent, where her 20-year career focused on coverage of the Middle East and the Muslim world. From 1998 to 2001, Abdo was the Iran correspondent for The Guardian and a regular contributor to The Economist and the International Herald Tribune. She was the first American journalist to be based in Iran since the 1979 Islamic Revolution.

Her thousands of articles and commentaries on Islam and the Middle East have appeared in The New York Times, Newsweek, Foreign Affairs, Foreign Policy Magazine, The Washington Post, and other publications. She is a frequent speaker at universities, think tanks, and international institutions in the United States, Europe, and the Middle East. 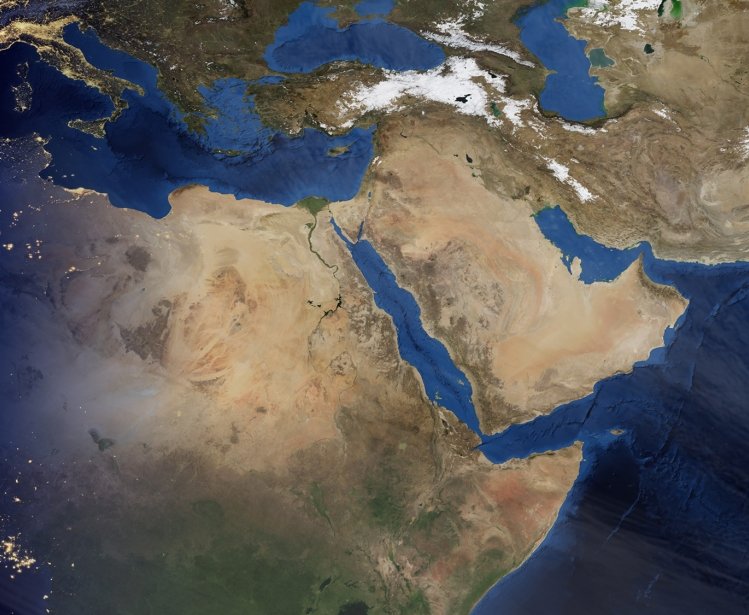