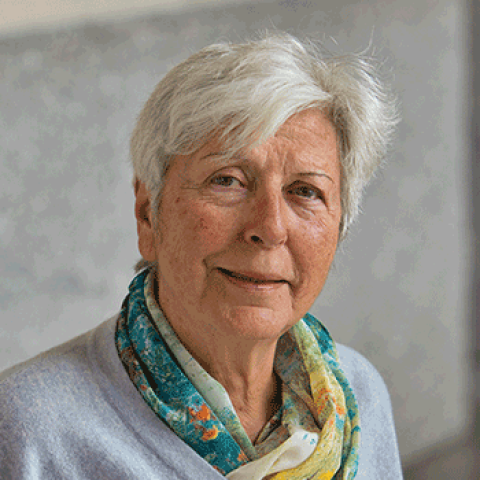 Co-author with David Ottaway of forthcoming book “A Tale of Four Worlds: the Arab Region after the Uprisings.

Marina Ottaway is a Middle East Fellow at the Woodrow Wilson Center and a long-time analyst of political transformations in Africa, the Balkans, and the Middle East. She is working on a project at the Wilson Center about the countries of the Arab Spring and Iraq. Ottaway joined the Wilson Center after 14 years at the Carnegie Endowment for International Peace, during which she played a central role in launching the Middle East Program. Prior to that, she carried out research in Africa and in the Middle East for many years and taught at Georgetown University, the Johns Hopkins School for Advanced International Studies, the American University in Cairo, the University of the Witwatersrand in South Africa, the University of Zambia, and Addis Ababa University. Her extensive research experience is reflected in her publications, which include nine authored books and six edited ones. Her most recent publications include Getting to Pluralism, co-authored with Amr Hamzawy and Yemen on the Brink, co-edited with Christopher Boucek. While at Carnegie, she also supervised their Guide to Egypt’s Transition, a website that provides background and analysis on issues that will shape Egypt’s political future, and Iraqi Elections 2010, an online guide to Iraqi politics. Ottaway received her Ph.D. from Columbia University.

"The Shia crescent (Iran, Iraq, Syria, and Lebanon) is turning into a crescent of contagion. All countries in the arc are seriously weakened by political and economic crises and have been slow to react. The virus is spreading rapidly. The situation will turn particularly dramatic in Syria, where a large number of refugees from the fighting in Idlib are living in the open, without assistance. People weakened by hunger and lack of shelter in freezing temperature will have little resistance to COVID-19." 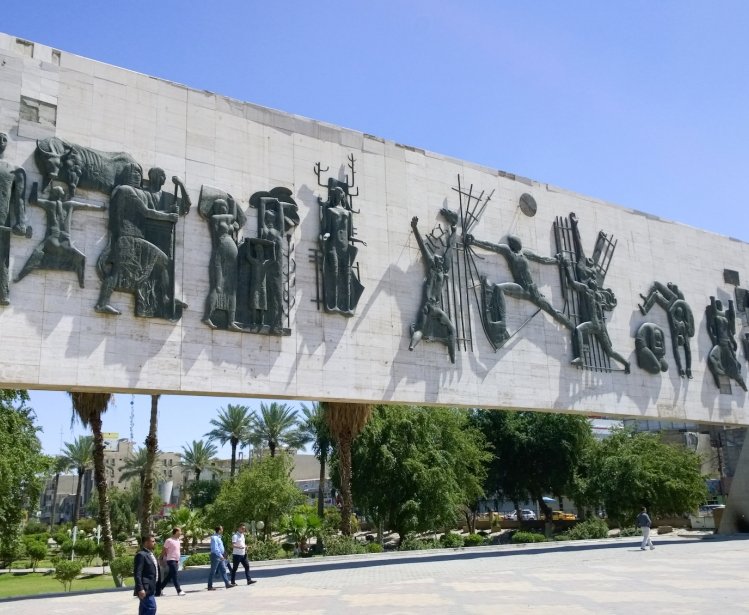 Article
Elections
Iraq and the Problem of Democracy 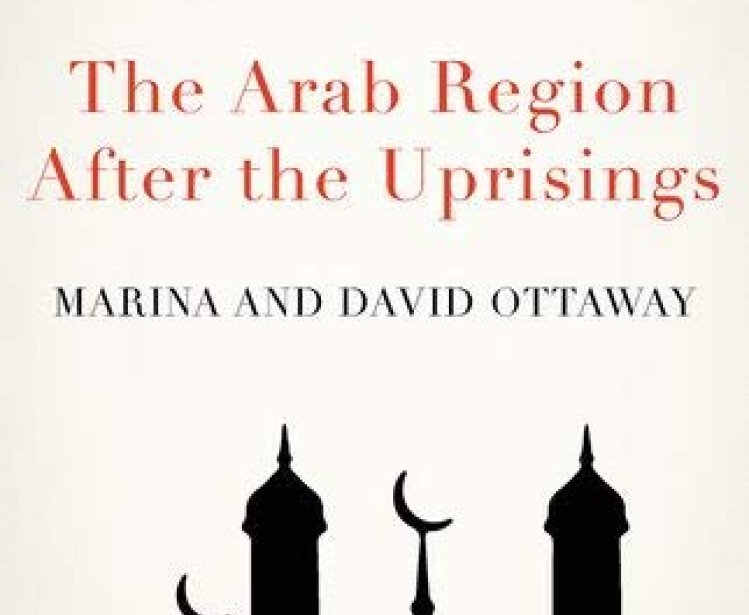 Book
Democracy
A Tale of Four Worlds: The Arab Region After the Uprisings 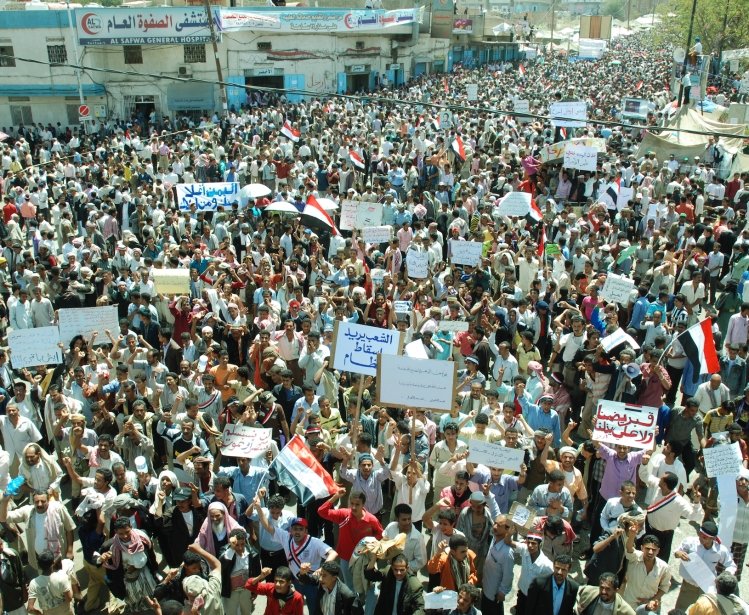