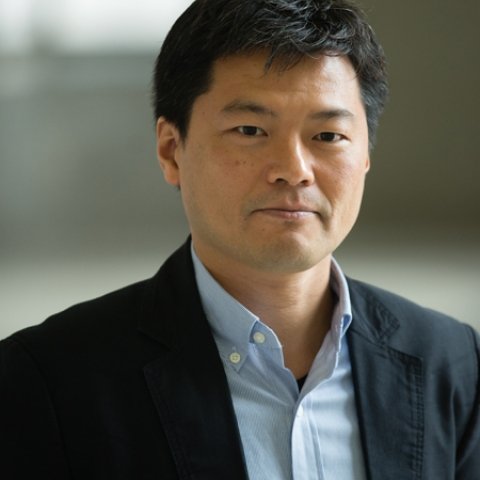 After the Occupation: The Rise of Grassroots Conservatism in Postwar Japan

Masuda Hajimu (PhD Cornell 2012) is a historian at the National University of Singapore, and the author of Cold War Crucible: The Korean Conflict and the Postwar World (Harvard University Press, 2015). His work concerns the modern history of Japan and East Asia, the history of U.S. foreign relations, and the social and global history of the Cold War. An overarching theme of his research is the evolving power of the ordinary people, regardless of any political spectrum, with particular attention to intersections between war and society and politics and culture in the mid-20th century. He is currently working on his second book on Japan’s social and grassroots experience of war and occupation, with a particular focus on the recurrent rise of grassroots conservative backlashes from the 1930s to the 1950s.

Article
Cold War
Still Cozy After All These Years