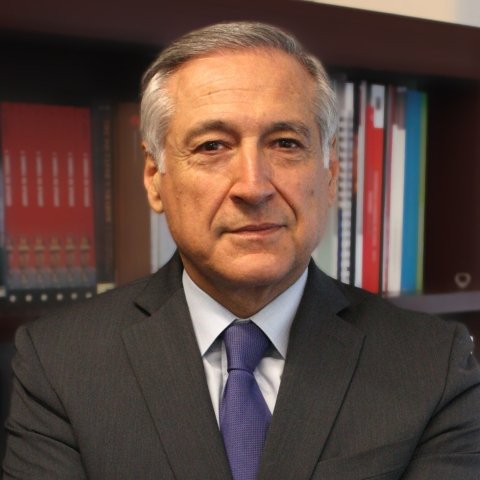 Heraldo Muñoz was appointed Minister of Foreign Affairs by President Michelle Bachelet in 2014.

Dr. Muñoz served as Ambassador-Permanent Representative of Chile to the United Nations, from 2003 to 2010. He was the Chairman of the UN Peace-Building Commission, Facilitator of the UN Security Council Reform Consultations (2007-2008), and President of the UN Security Council (2004). He was also Chairman of the Commission of Inquiry into the assassination of former Pakistani Prime Minister Benazir Bhutto, appointed by the Secretary General from February 2009 to April 15, 2010.

Dr. Muñoz has held several positions in the Government of Chile, including Minister Secretary General of Government (2002-2003) in the cabinet of President Ricardo Lagos, Deputy Foreign Minister (2000-2002), Ambassador of Chile to Brazil (1994-1998) and Ambassador of Chile to the Organization of American States (1990-1994). He was an active participant in the dissident movement against the Pinochet dictatorship (1973-1989), serving as a leading member of the Socialist Party, co-founder of the Party for Democracy, and member of the Executive Committee of the NO Campaign that defeated General Pinochet in a 1988 plebiscite.

He has written and edited over a dozen books on inter-American relations and security, Latin American foreign relations, democracy and human rights, multilateral affairs, and international political economy. His book of memoirs, The Dictator's Shadow, won the 2009 WOLA-Duke University Book Award for the best current, non-fiction book published in English on human rights, democracy and social justice in Latin America.

His latest book is Getting Away with Murder: The Assassination of Benazir Bhutto and the Politics of Pakistan (WW Norton, 2013). 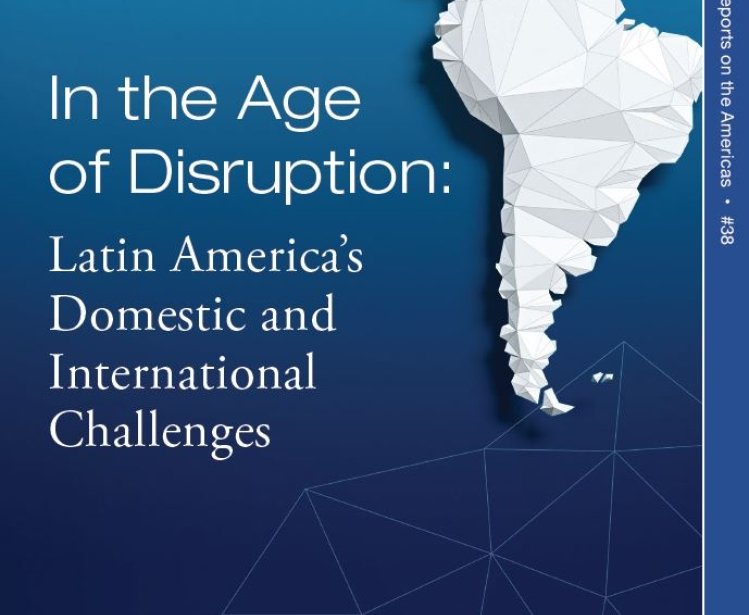 Publication
Economics and Globalization
In the Age of Disruption: Latin America’s Domestic and International Challenges (No. 38)
Loading...
Show more 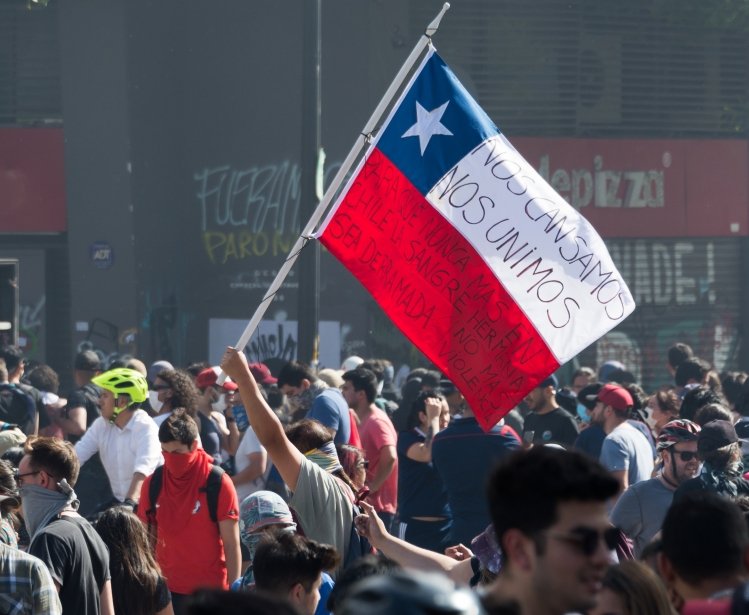