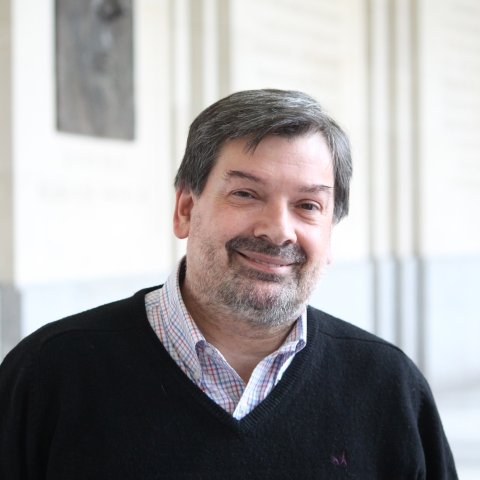 Hernán Mladinic has nearly three decades of experience as an executive and professional in non-profit and governmental organizations, as well as businesses concerned with environmental issues including the planning of public-private nature conservation initiatives. For the past ten years, he served as Executive Director of the Pumalín Park and Project (later Tompkins Conservation). From that position, he led efforts with Chilean government institutions concerning the development of national parks and headed the team that proposed the "Network of Parks of Chilean Patagonia," an agreement with the government of President Michelle Bachelet. The agreement resulted in the creation of five new national parks and the expansion of three existing parks, encompassing 10 million acres. This resulted from the historic donation of one million acres made by Tompkins Conservation, the largest donation ever made from a private organization to a single nation in the world.

The initiative has led to the creation of a new tourist destination, the "Route of the Parks", a vision of development based on conservation, which will establish a network of 17 national parks, throughout 1,700 miles from the southern city of Puerto Montt to Cape Horn, boosting economic development and prosperity of local communities. Mladinic currently serves as a member of the Advisory Board of the non-profit organization "Friends of Parks in Patagonia," created under the umbrella of the Tompkins Conservation group to promote a culture of appreciation and protection of national parks in Chile and beyond. He holds a B.A. in Sociology from the University of Chile, and an M.A. in Environmental Studies from the University of Toronto. 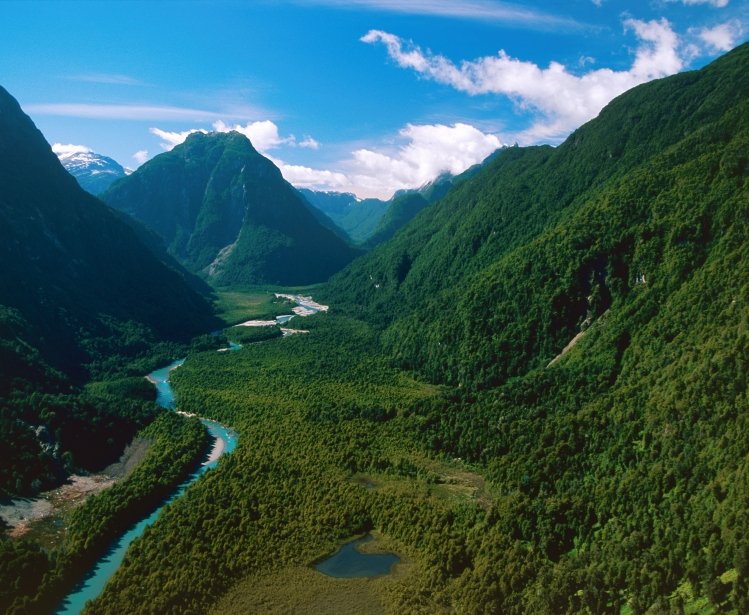