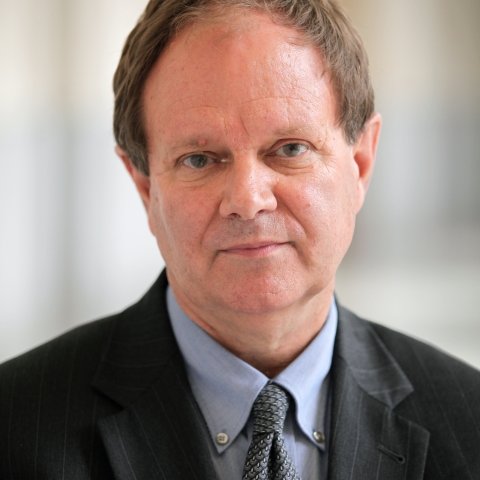 Hollifield is Professor of Political Science, Ora Nixon Arnold Chair in International Political Economy, and Director of the Tower Center, SMU. He received his PhD in political science from Duke University in 1985. A member of the Council on Foreign Relations and Public Policy Scholar at the Wilson Center, he has worked as a consultant for a variety of governmental and intergovernmental organizations, and he has published widely on international political and economic issues, including Immigrants, Markets and States (Harvard UP), Migration Theory (Routledge), and Controlling Immigration (Stanford UP). His current projects include The Emerging Migration State—a study of how states manage international migration for strategic gains—and International Political Economy: History, Theory and Policy (Cambridge UP). 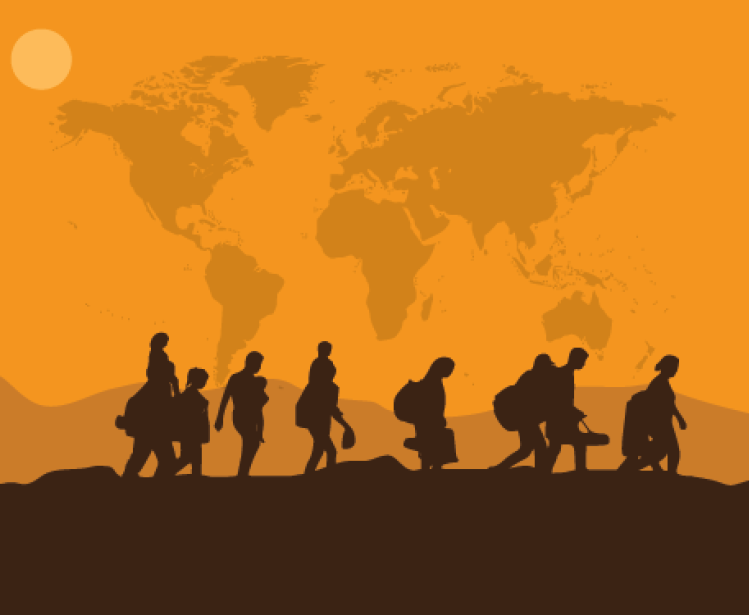 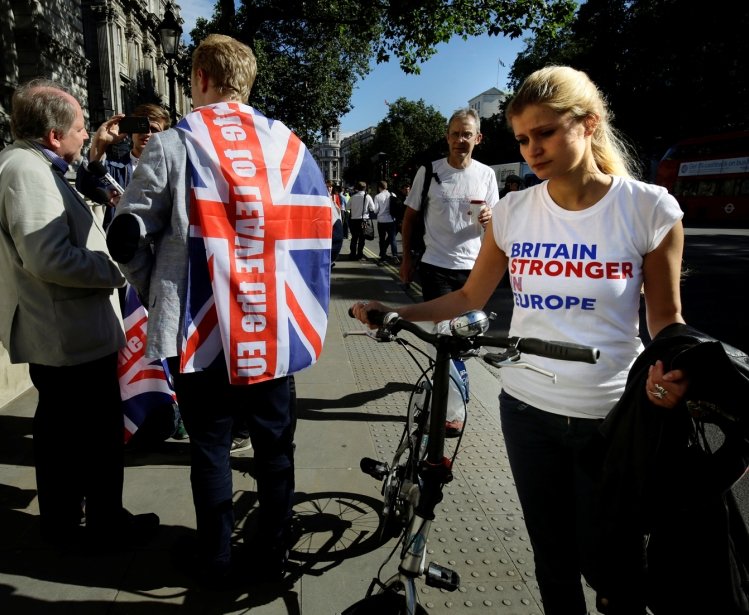