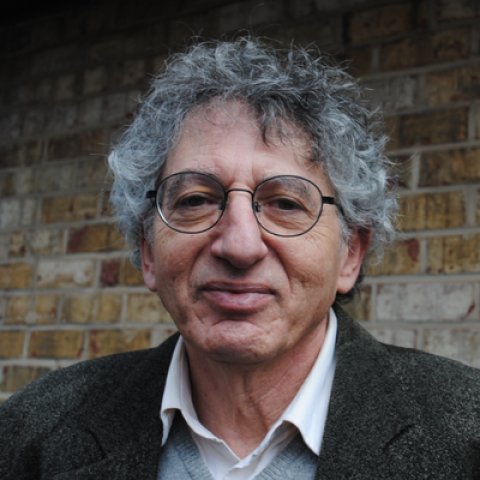 "The War and the Jews: Nazi Propaganda in World War II"

Jeffrey Herf is Distinguished University Professor in the Department of History at the University of Maryland, College Park where he teaches Modern European, especially modern German history. His recent publications include Undeclared Wars with Israel: East Germany and the West German Radical Left, 1967-1989  (Cambridge University Press, 2016);  Nazi Propaganda for the Arab World (Yale University  Press, 2009; The Jewish Enemy:  Nazi Propaganda during World War II and the Holocaust (Harvard University Press, 2006), Divided Memory: The Nazi Past in the Two Germanys (Harvard University Press, 1997; and War  by Other Means: Soviet Power, West German Resistance and the Battle of the Euromissiles (Free Press, 1991.  He is currently working on a book with the working title: “Israel’s Moment: Politics and Policy in the United States and Europe Regarding the Establishment of the Jewish State in Palestine, 1945-1949.” 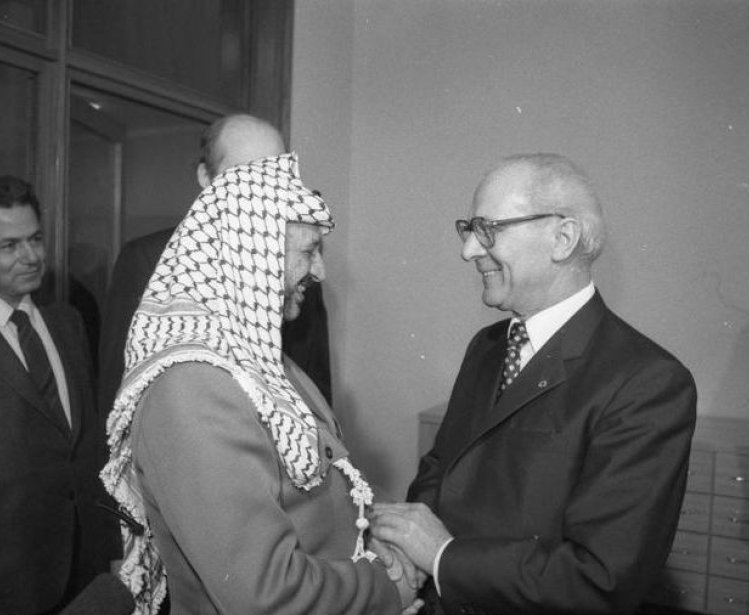