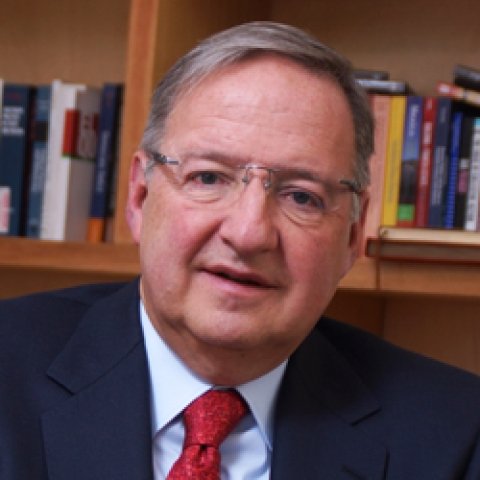 Jesús Reyes-Heroles was appointed General Director of Petróleos Mexicanos (PEMEX) by President Calderón in 2006. Reyes-Heroles is Co-Founder and Executive President of Grupo de Economistas y Asociados (GEA), a consulting firm that has become the first independent organization dedicated to political and economic analysis. He was Mexican Ambassador to the United States from October 1997 November 2000.  Previously he was Secretary of Energy in the Cabinet of President Ernesto Zedillo.

In this capacity he was President of the Board of several businesses such as Petróleos Mexicanos (PEMEX), Comisión Federal de Electricidad (CFE) and Luz y Fuerza del Centro (LyFC).  In December 1994, he was nominated Director General of the Banco Nacional de Obras y Servicios Públicos (BANOBRAS), the development bank for infrastructure.  He holds a BA in economics from ITAM and a PhD in economics from the Massachusetts Institute of Technology (MIT).

Reyes-Heroles is on official leave from the board. 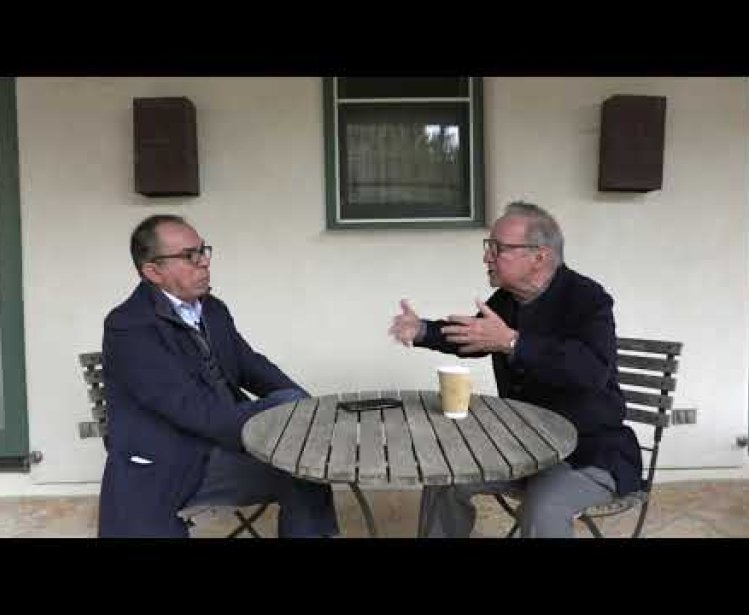