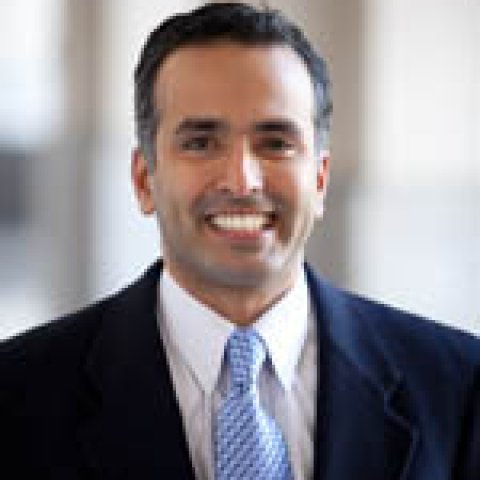 For Party and Nation: The Politicization of U.S. Immigration at the State and Local Level”

Karthick Ramakrishnan is associate professor of political science at the University of California, Riverside. His research focuses on civic participation, immigration policy, and the politics of race, ethnicity, and immigration in the United States. He is project director of the National Asian American Survey, which conducted the first national opinion survey of Asian Americans in 2008, and will continue with surveys in 2012 and beyond.

Ramakrishnan received his Ph.D. in politics from Princeton University, and has held fellowships at the Russell Sage Foundation, the Woodrow Wilson International Center for Scholars, and the Public Policy Institute of California. He has received several grants from sources such as the James Irvine Foundation and the Russell Sage Foundation, and has provided consultation to public officials at the federal and local levels. 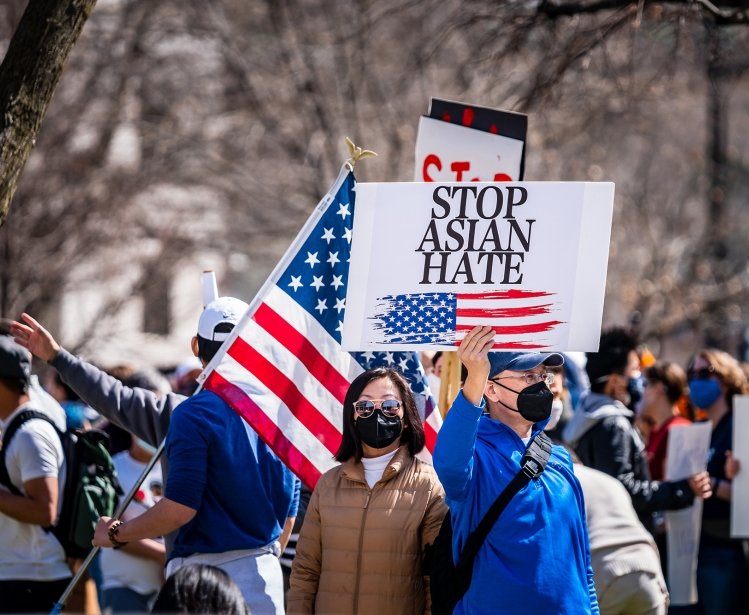 Event
Race and Ethnicity
Beyond #StopAsianHate: The Way Forward for Asian Americans and Public Policy Prescriptions
On Tuesday, May 25, 2021 at 2:00 – 3:00 ET
Loading...
Show more