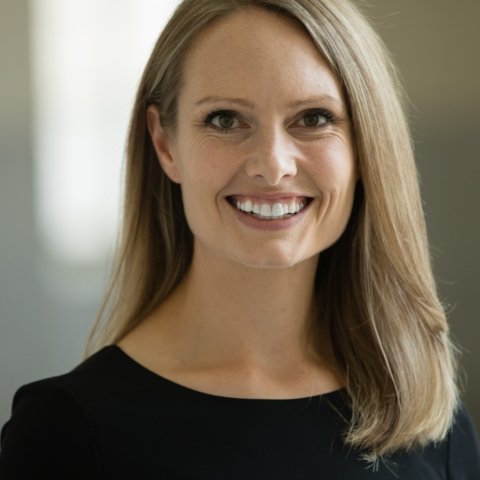 Senior Editor of China and Global Affairs, the New Statesman
Schedule an interview

Dancing on Bones: How Past Wars Shape The Present in China, Russia, and North Korea

Katie Stallard is Senior Editor for China and Global Affairs at the New Statesman and author of the book Dancing on Bones: How Past Wars Shape the Present in Russia, China, and North Korea, to be published by Oxford University Press. She has written for Foreign Policy, The Diplomat, Asan Forum and others, and appeared as an analyst for multiple media outlets.

Previously based in Russia and China as a foreign correspondent for Sky News, she has reported from more than twenty countries to date, covering conflicts, natural disasters, and some of the world’s most repressive regimes. From Beijing, she reported extensively on North Korea, travelling to Pyongyang, the DMZ, and the China-North Korea border, and covering multiple missile and nuclear tests. As well as covering Chinese domestic politics, she travelled out into the disputed waters of the South China Sea and to the front line of the battle for the southern Philippines city of Marawi, where she reported under sniper fire from ISIS-linked militants.

During her time in Russia, she led the channel’s coverage of the crisis in Ukraine, covering the Maidan revolution in Kyiv, the annexation of Crimea, and the subsequent conflict in eastern Ukraine. 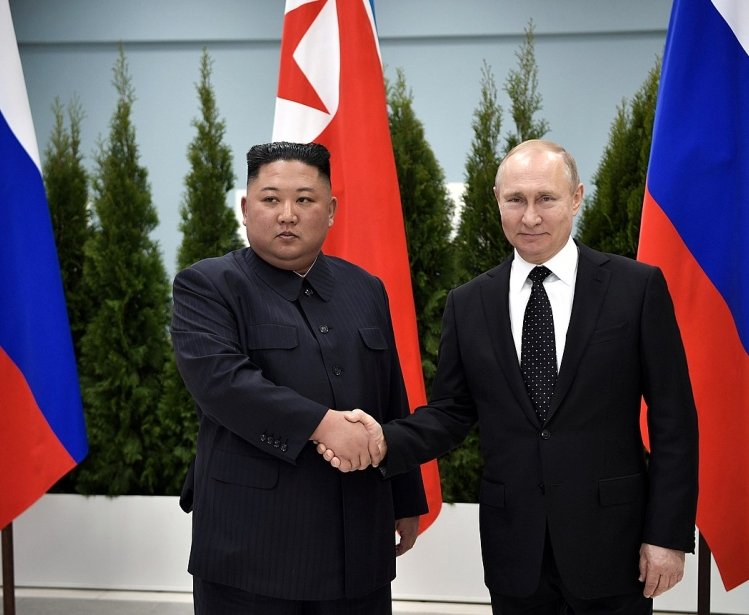 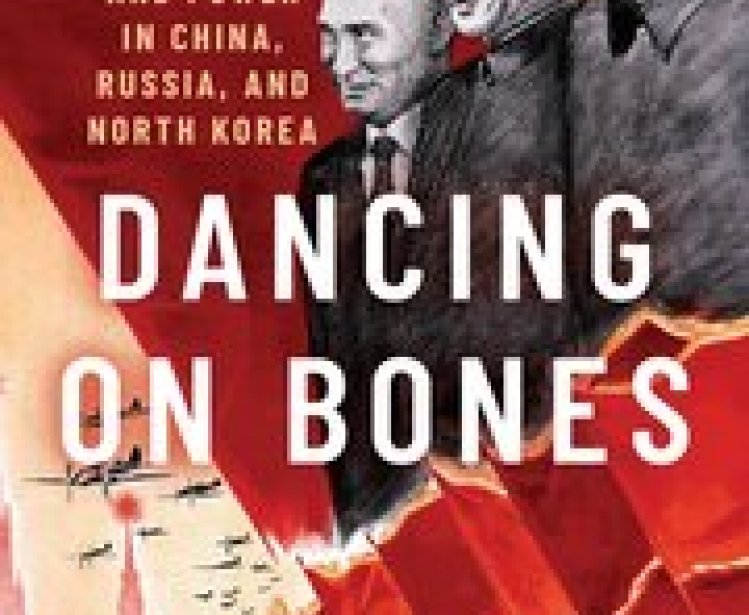 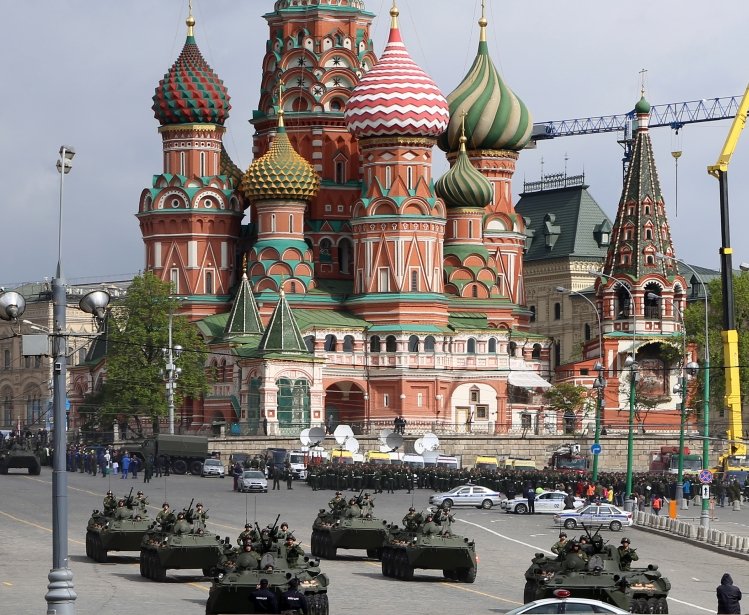 Past Present: Kim Il Sung created a powerful fiction to gain power. His family has used it to stay there. Wilson Quarterly: https://www.wilsonquarterly.com/quarterly/korea-70-years-on/past-present/

The Coming US-China Competition in Central Asia, The Diplomat: https://thediplomat.com/2020/02/the-coming-us-china-competition-in-central-asia/

Who Controls the Past Controls the Future: The Political Use of WWII History in Russia and China, Asan Forum: http://www.theasanforum.org/who-controls-the-past-controls-the-future-the-political-use-of-wwii-history-in-russia-china/?dat=