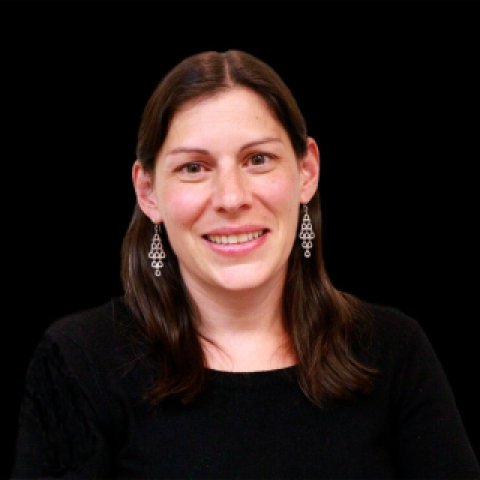 Laurence is the Program Coordinator for Transparency in Justice and Special Projects at México Evalúa. Previously she was Coordinator of Communication and Institutional Development. Before that, she served as the Head of the Press Service for the French Embassy in Mexico and as a reporter for the supplement Enfoque of the newspaper Reforma. She was also a correspondent in Mexico for various French and American media organizations. She received a Doctorate of Political Science from the Latin American Faculty of Social Sciences (FLACSO - Mexico), a Master's in Journalism from New York University (NYU), and a Bachelor's of Communication from the Institute of Political Studies in Paris (Sciences Po Paris). 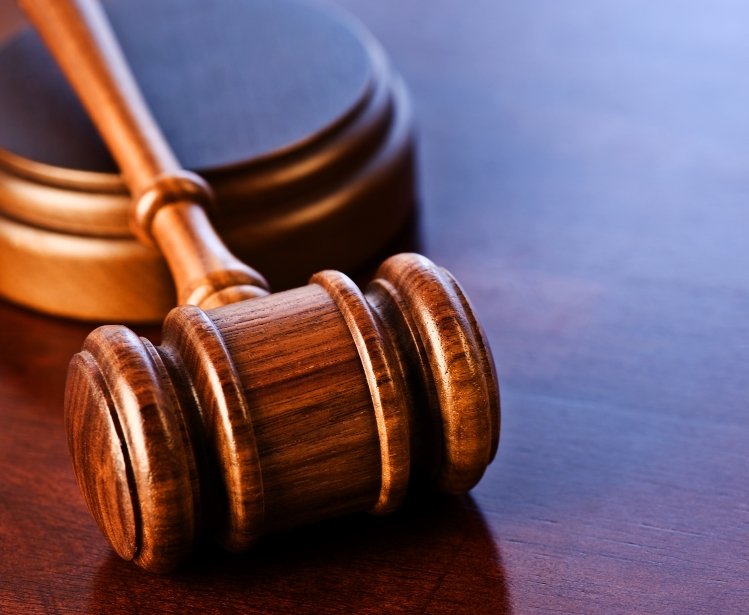