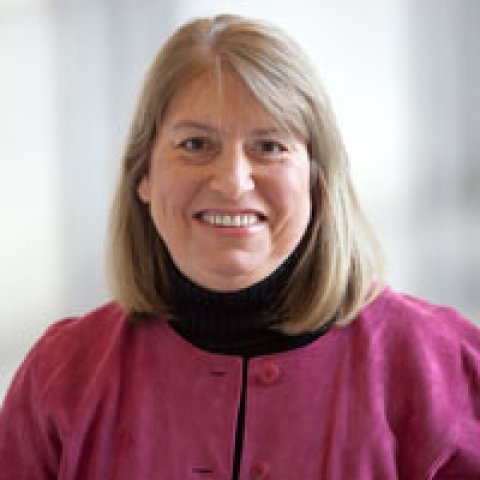 "The Swing Vote: The Untapped Power of Independents"

Linda Killian's first book was THE FRESHMEN: What Happened to the Republican Revolution? in which she followed Newt Gingrich's career as Speaker of the House closely. This critically acclaimed book is a behind-the-scenes account of the104th Congress - the story of the GOP freshmen of '94 and the Republican takeover of Congress. It reveals the maneuvering and intrigues, the personal and political struggles, the successes and failures of Newt Gingrich. Killian explains how Gingrich and the Republicans tried but ultimately failed to change American politics. “The Freshmen” is considered the definitive work on the Class of ’94 and Killian has been quoted in Time magazine, The Washington Post and Politico on this subject. Killian is also the former Director, Washington Journalism Center; Director, Boston University Washington Internship Program and Washington Center.

Article
Economics and Globalization
What Happened to the Trade Deal? 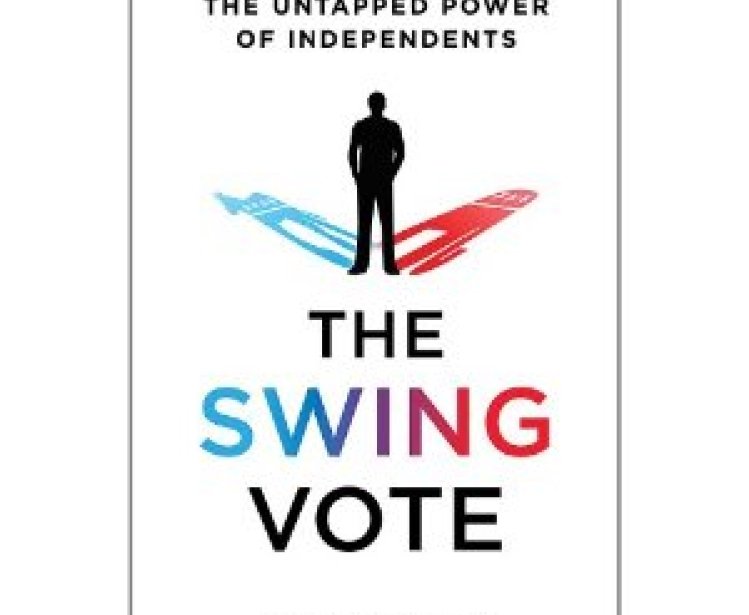