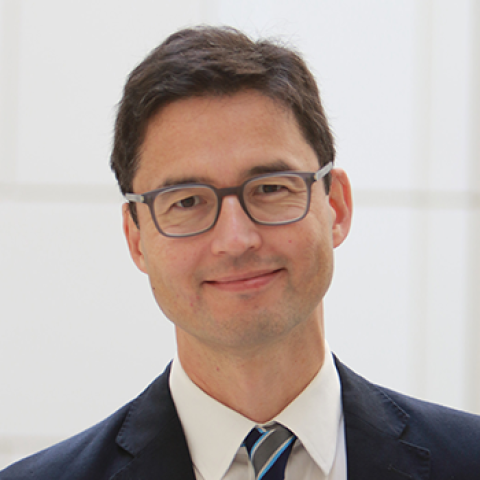 Converging Worlds: How Globalization Destroyed the Soviet Union and Turned on the West

Kim was born in Charleston, Illinois. He earned a bachelor’s degree in geography and foreign languages from Clark University, studied journalism at the University of California at Berkeley and graduated from Central European University in Budapest with a master’s degree in nationalism studies. He started his career as a journalist in 1996 as Berlin correspondent for The Christian Science Monitor, covering Germany, eastern Europe and Central Asia. In 2003, he first moved to Moscow, where he became the business editor and a columnist for The Moscow Times. From 2006 to 2010, he reported on Russian energy giant Gazprom and Putin’s government for Bloomberg News. He later covered the Ukraine conflict for BuzzFeed, Newsweek and Germany’s Zeit Online and became a regular contributor to Slate and Reuters. He joined National Public Radio as Moscow correspondent in 2016. 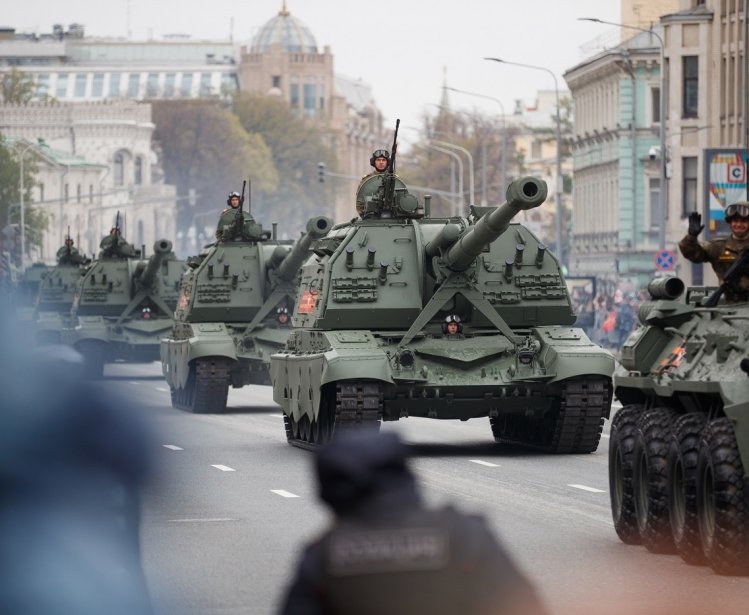