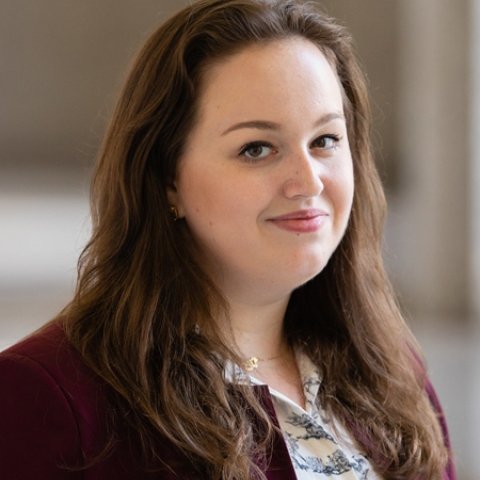 Bridging the Gulf: China’s Navigation of the Saudi-Iranian Rivalry and the New Geopolitics of the Middle East

Lucille Greer has conducted policy research in both the Middle East and China. While based in Jordan as a Boren Scholar, she researched Arab state perceptions of the Obama Doctrine in the Syrian Civil War through interviews in both English and Arabic. When she was in the Schwarzman Scholars program at Tsinghua University in Beijing, China, Lucille researched China’s engagement in Middle Eastern conflict resolution and the implications for American foreign policy. Her research interests include authoritarianism, security, intervention policy, sectarianism, and American foreign policy. She has served with the U.S. Department of State in both Washington, D.C. and Jeddah, Saudi Arabia. Lucille has a Master’s degree in Global Affairs from Tsinghua University and a dual-degree in Political Science and Middle Eastern Studies from the University of Tennessee. 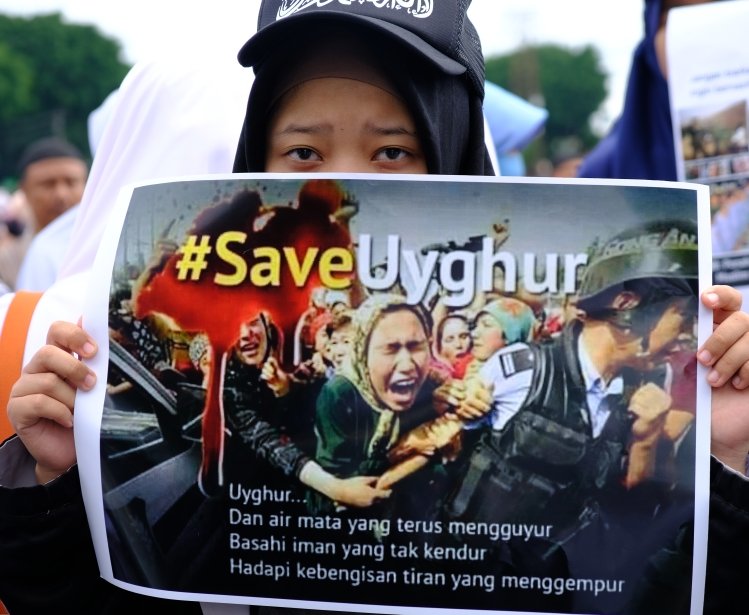 External link
Beyond Silence: Collaboration Between Arab States and China in the Transnational Repression of Uyghurs
Loading...
Show more 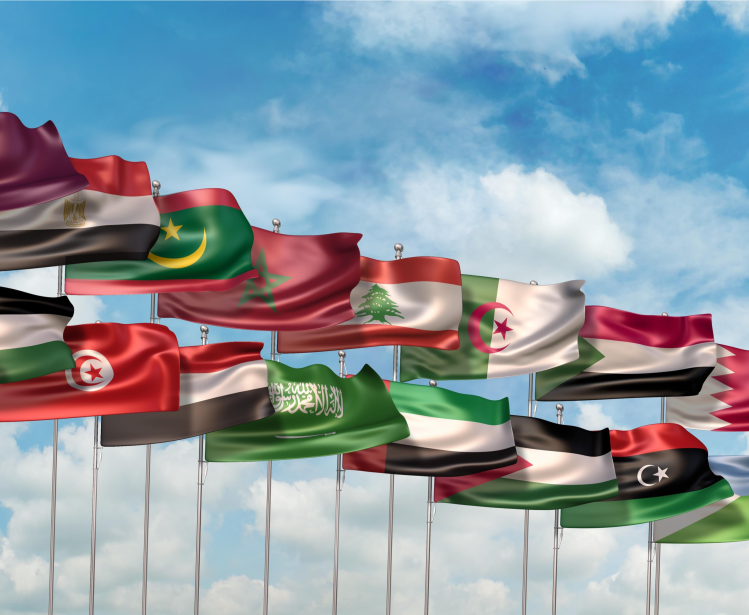