He previously served as Undersecretary of International Business Negotiations at the Ministry of Economy in Mexico. During his administration he headed Mexico’s negotiations for bilateral trade agreements and regional multilateral negotiations in the World Trade Organization. Luis de la Calle also served as Minister of Trade Issues at the Mexican Embassy in Washington, D.C., a position from which he participated actively in the design, promotion, and implementation of the North American Free Trade Agreement, NAFTA. He also worked at the World Bank as a country economist for the Czech and Slovak Republics, Poland, and the former Zaire.

De la Calle has extensive teaching experience and is constantly present in the media through his biweekly column “Que mas?” published in El Universal newspaper, in addition to various collaborations and interviews. He is the co-author, along with Luis Rubio, of Clasemediero “pobre no más, desarrollado aun no”, a book that explains what the middleclass is in Mexico and its consolidation as an essence to the development and political stability of the country.

Luis de la Calle holds a B.A. in Economics from the Instituto Tecnologico Autonomo de México, ITAM. He completed his master’s and doctoral studies at the University of Virginia. 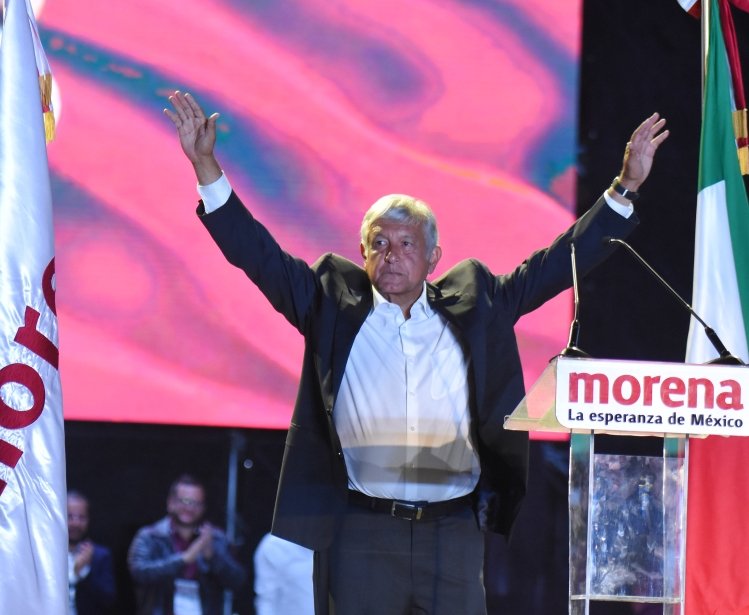 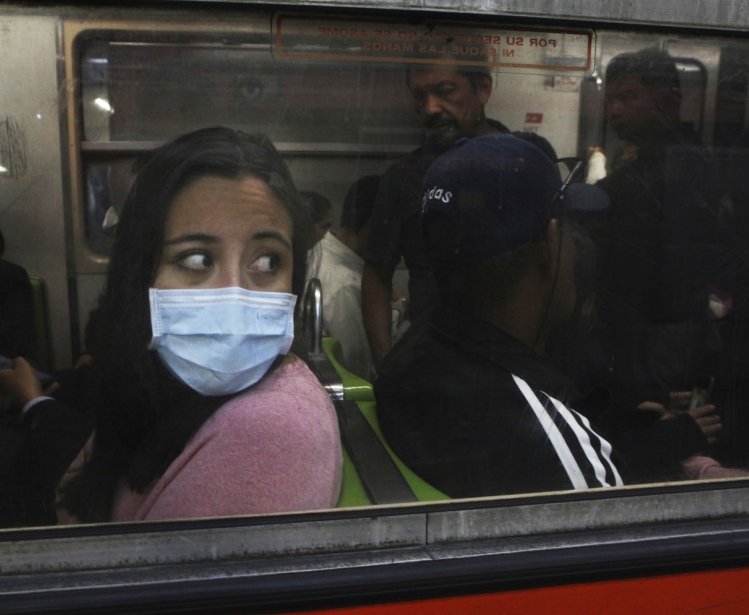