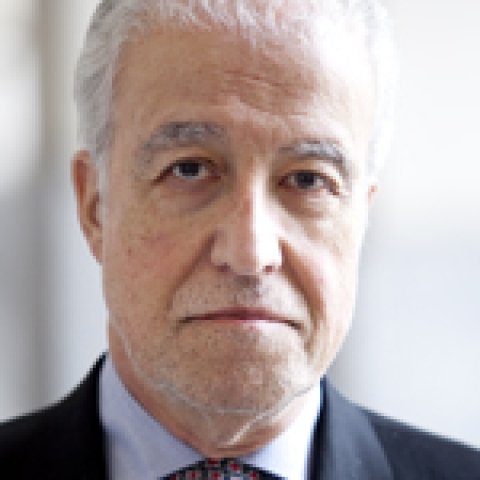 My degree in Law was obtained in Lima in 1967 but a scholarship allowed me to discover the following year a complete new approach to legal matters at the University of Wisconsin Law School. I worked as a law professor between 1967 and 1976 but since 1977 I have been working as a social science researcher. My other field of work has been writing op-ed pieces—on social and political affairs—, a field that I decided to leave a few years ago after some decades of producing columns for daily newspapers and weekly magazines on a regular basis.

In 1977, I founded in Lima the Centro de Estudios de Derecho y Sociedad where I was director and did research for ten years. In 1986 Peru—my original country—was going through a very difficult period and I decided to leave the country. Since then I have lived in Costa Rica, Argentina, Guatemala, and Mexico before settling with my wife in Spain.

My professional work has been divided between “thinking” and “doing.” As a university teacher my responsibility is to think, to read and write, and, of course, to teach. But at the same time on several occasions I have not been able to resist the temptations of an opportunity to put into practice ideas I learned or conceived. Mostly working as a consultant, experience has nurtured my academic reflections.

Interest and concern about justice systems was initiated in 1976, when I was required to organize an ambitious diagnosis of the Peruvian justice administration. Since then I worked on the subject in several Latin American countries in both an academic and a practitioner approach. My purpose at the Wilson Center is to arrive to some conclusions by producing a book that condenses in simple words what I learned about what is possible to expect from justice change in Latin America.