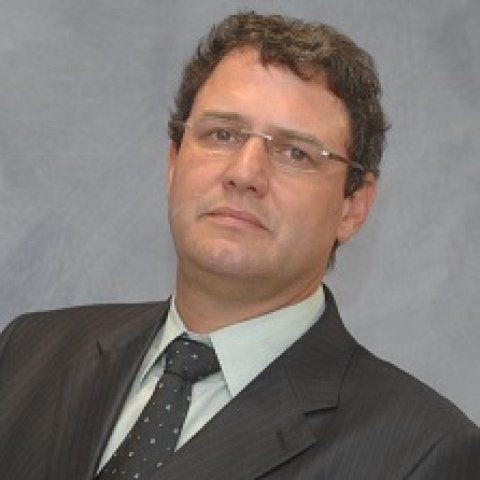 Previously, Jank was vice president of corporate affairs for BRF, president and CEO of the Brazilian Sugarcane Industry Association, and president of the Brazilian Institute for International Trade Negotiations (ICONE). Jank has been a member of the Inter-American Dialogue since 2009 and sits on the Board of Directors. Jank has worked as a special expert in trade at the Integration, Trade, and Hemispheric Issues Division of the Inter-American Development Bank. He has also held consulting and project coordination positions at the World Bank, the Food and Agriculture Organization, the United Nations Development Program, the Organization for Economic Cooperation and Development, the Hewlett Foundation, the Swiss Development and Cooperation Agency, and the United Kingdom International Cooperation Department. Jank is a member of the advisory council to Brazil’s Energy Planning Corporation, a member of the advisory council of the Brazilian Chamber of Foreign Trade, and a board director of the Brazil Institute at the Woodrow Wilson International Center for Scholars. For more than 20 years, Jank was a professor at the School of Economics and Business of the University of São Paulo, the International Relations Institute, and the Luiz de Queiroz School of Agriculture. He received his bachelor’s degree in agronomy from ESALQ, a master’s degree in agricultural policies from IAMM in Montpellier, France, and a doctorate from FEA/USP. Jank has published over 200 works and presented more than 500 lectures in events in Brazil and abroad. 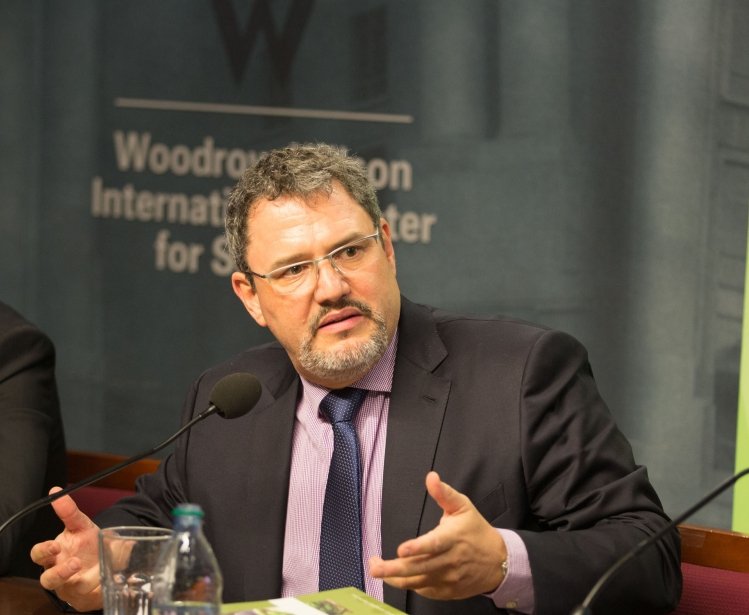 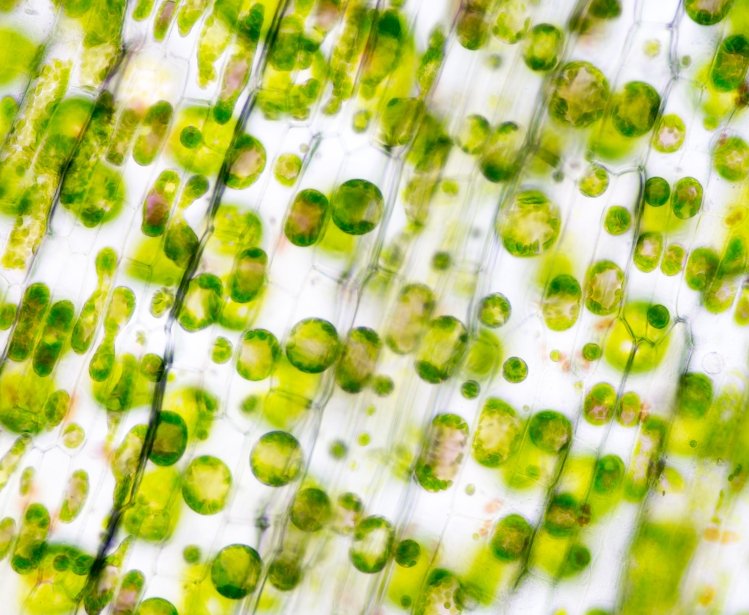