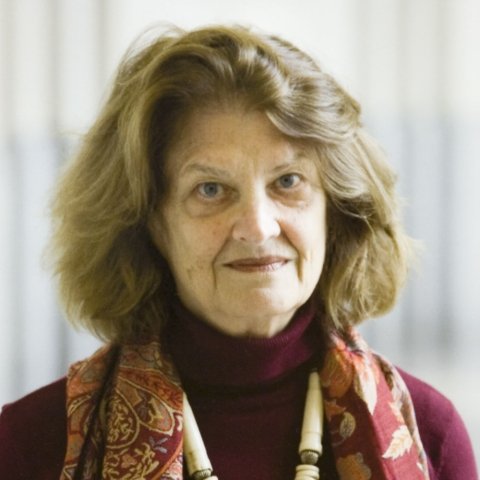 My focus on women, gender, and feminisms in Islam and Muslim societies for more than three decades has combined teaching and scholarship, public intellectual work, consulting, and activism. For even longer I have been a feminist. I have lived, contributed, and studied feminisms in many locations. For many this would raise questions of belonging—of positioning as insider or outsider and attendant entitlements. I see issues of belonging and entitlement (to rights and equal treatment) not rigidly fixed to one place but multiply placed. I do not see myself as a "border-crosser" because I do not see borders as fixed entities simply to be crossed et voilá.

More meaningful is the concept of boundaries which for me are fluid constructions in time and place, while I see traversals and negotiations of boundaries as recurrent and looping. Feminist identities are not anchored in a single place and indeed some feminisms, such as Islamic feminism, by definition defy boundaries. I do not understand identities as indelible but as highly porous and I am acutely aware that we possess plural identities which we live simultaneously. I myself acknowledge multiple feminist identities, including an Islamic feminist identity (which is not of necessity tied to a communal identity but to a dis¬cursive position). With these understandings and from my multi-tiered and variously situated experience I approach the transnational phenomenon of Islamic feminism and my task to explore how it contributes to the promotion of human rights and democracy globally.

For a succinct reflection upon my work and ongoing concerns I mention two of my books. Feminism in Islam: Secular and Religious Convergences (Oneworld, Oxford, February 2009) is a selection of some of my scholarly work over more than two decades in which I theorized and analyzed the two basic feminist paradigms Muslims have historically generated and which they have labeled: secular feminism and Islamic feminism. Feminism beyond East and West: New Gender Talk and Practice in Global Islam (Global Media Publication, New Delhi, 2007) brings together a collection of my public intellectual work, mainly but not only, essays I published in the Egyptian Al Ahram Weekly which enjoys a vast on-line readership Together, these two different genres—aimed at specialized and more general audiences—discuss ways of thinking, creating, and living feminisms in which conventional binaries of secular and religious, and East and West, make no sense.That which makes no sense nevertheless does intrude and needs to be dealt with which is what I have tried to do.The terms,"secular feminism" and "Islamic feminism" might, not unreasonably, suggest binaries, however, historicizing and deconstructing these terms reveals each to be fuller and more complex, than might first appear to be the case and indicates how they are highly dynamic and intersecting models of feminism with both shared and distinctive work to do in these two books.

As I have witnessed close at hand during wide travels and ongoing research, Islamic feminism, now after two decades, is well poised to further the goals of enhancing human rights and democracy in various local contexts and indeed has already made significant gains while at the same time, a huge amount of work lies ahead. Meanwhile in the year since I conceptualized my new project, obstacles and threats to human rights and democratic practices are visibly escalating in a number of places emanating from menacing repressive movements and authoritarian states. While charting and analyzing both forward moves and troubling set-backs in selected locations within the global Muslim community, I want to suggest how particular activist interventions and national and transnational policy initiatives might assist the human rights and democracy work that Islamic feminism aims to do. 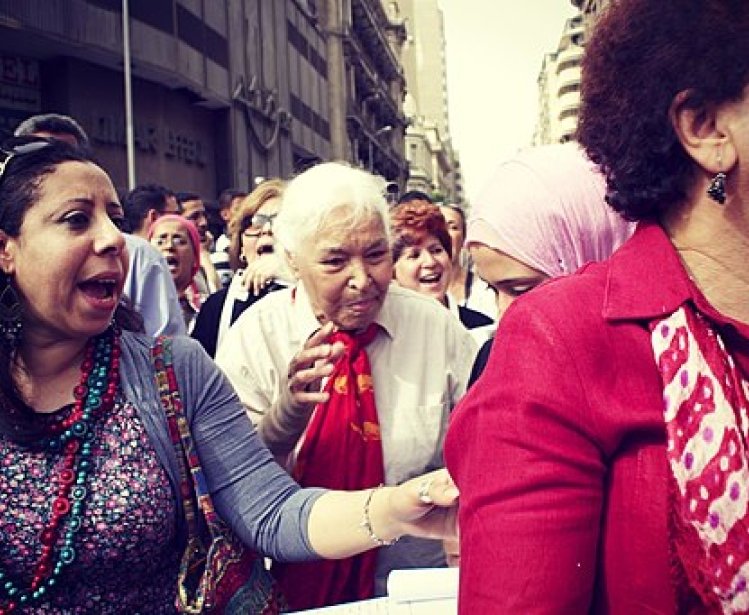 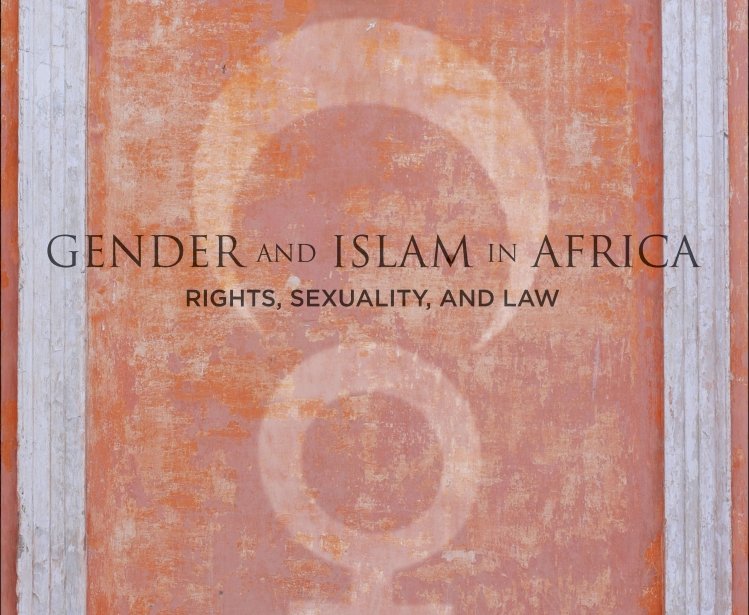 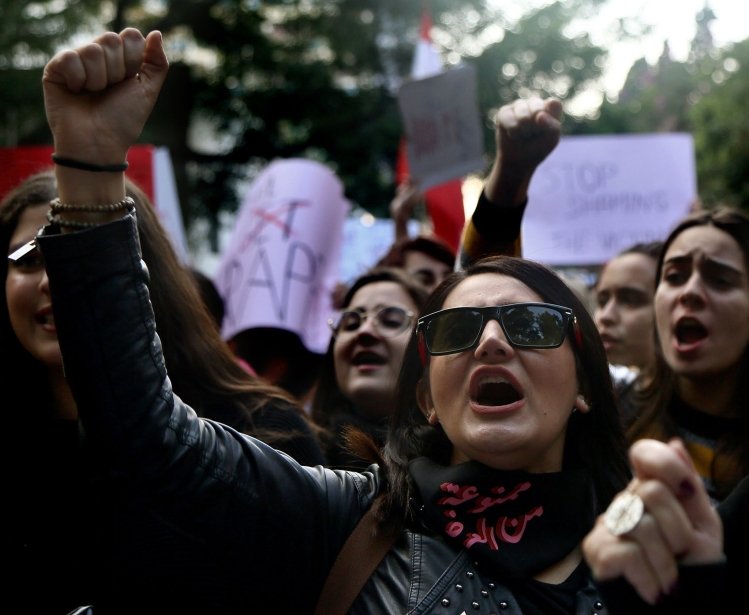