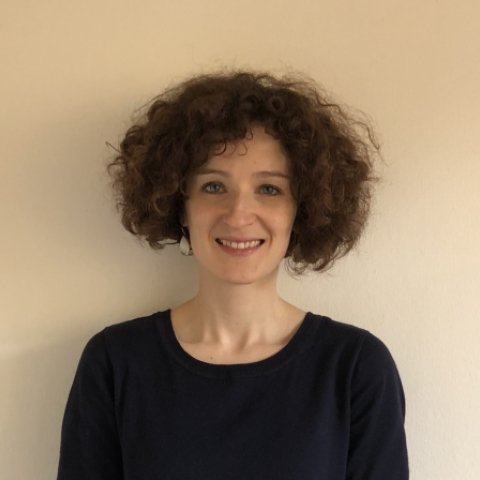 "The Time of Women"

Maria Danilova is a journalist based in Washington D.C. She has spent more than a decade covering Russia and the former Soviet Union for the Associated Press. She also worked in the AP’s Washington bureau writing about foreign affairs and national education policy. Danilova’s long-form work has appeared in Harper’s magazine, The Atlantic, Columbia Journalism Review, Tablet magazine, Brain, Child magazine, and other outlets. Born in Moscow, Danilova holds a Bachelor’s degree in linguistics from Moscow State University, a Master’s degree in Political Science from Central European University and a Master’s degree in journalism from Columbia University, where she was a Knight-Bagehot Fellow in economics and business journalism. Danilova was also a winner of the Alicia Patterson Foundation fellowship where she worked on a series of stories about women activists in Russia. 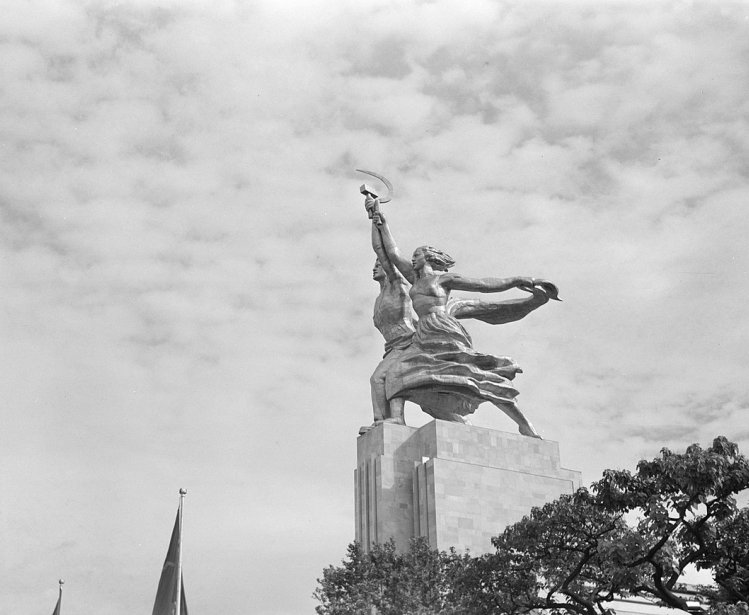