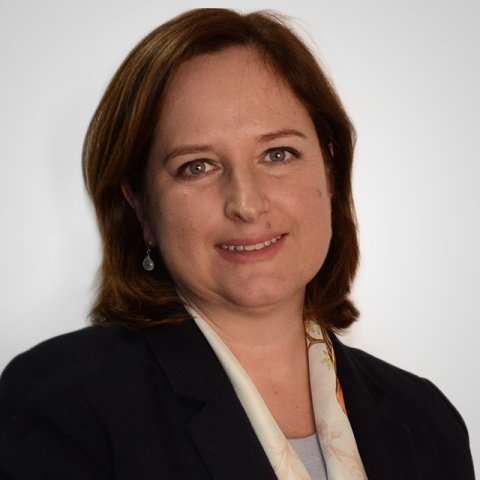 Oksana Antonenko is a Global Fellow at the Kennan Institute. She spent over 20 years analyzing Russian politics and foreign policy at the International Institute for Strategic Studies, European Bank for Reconstruction and Development, London School of Economics, and Harvard Kennedy School of Government. She is based in Cambridge in the United Kingdom.

Oksana Antonenko is a Director for Global Risk Analysis at Control Risks Group where she focuses on analysing political, regularity and security risks for senior decision-makers in private and public sectors.  Her work focuses on Europe, including Russia, Turkey and Central Asia, as well as Africa and the Middle East.

Oksana was a Visiting Senior Fellow at the Institute of Global Affairs at the London School of Economic and Political Science. Her research focused on the political economy of Strongmen Regimes along with political risks associated with weak government institutions and governance failures.

In 2011-2016 Oksana was a Senior Political Counsellor at the European Bank for Reconstruction and Development (EBRD). She advised EBRD’s Senior Management and the Board on political trends and governance issues in Russia, Turkey, South Caucasus and Central Europe.

In 1996-2011 Oksana was a Senior Fellow and Programme Director for Russia and Eurasia at the International Institute for Strategic Studies. She published extensively on regional security topics including Russia’s relations with the EU and NATO, arms control issues, protracted conflicts in Eurasia, energy security and regional cooperation in the Black Sea area.

Oksana has degrees from Harvard University and Moscow State University. 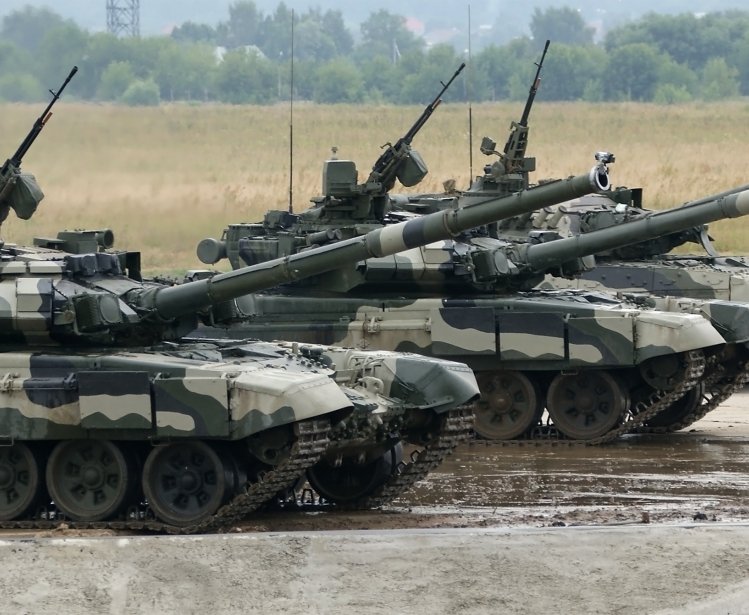 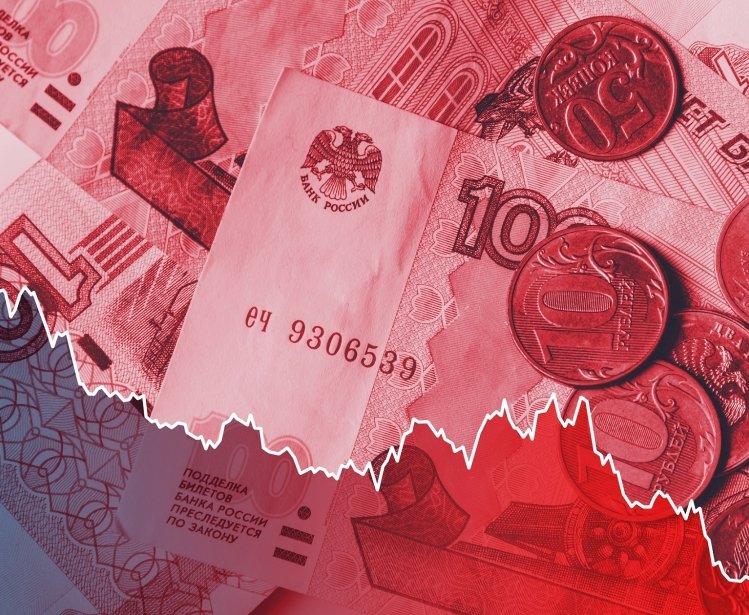