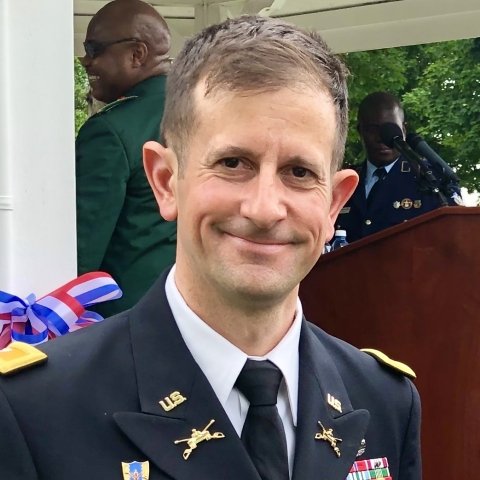 Colonel Jason P. Gresh is a U.S. Army Foreign Area Officer (FAO) fellow with the Kennan Institute.  He was previously a military fellow at the Center for Strategic and International Studies and has been serving as a FAO specializing in Eastern Europe and Eurasia for most of his Army career.  Recently, COL Gresh was the Chief, Russian Deconfliction Cell, Combined Joint Task Force (CJTF) – Operation Inherent Resolve (OIR) and served as Chief, Office of Defense Cooperation, U.S. Embassy Tallinn immediately prior to that.  He has worked as a staff officer at U.S. European Command in Stuttgart, Germany, in the J5 ‘Planning, Policy, and Partnerships’ directorate and was the Assistant Army Attaché at the U.S. Embassy in Kyiv from 2011-2014. COL Gresh started his Army career as an Armor officer, and served with 1st Squadron, 3rd Armored Cavalry Regiment at Fort Carson, Colorado, as well as with 1st Infantry Division in Germany and Iraq. 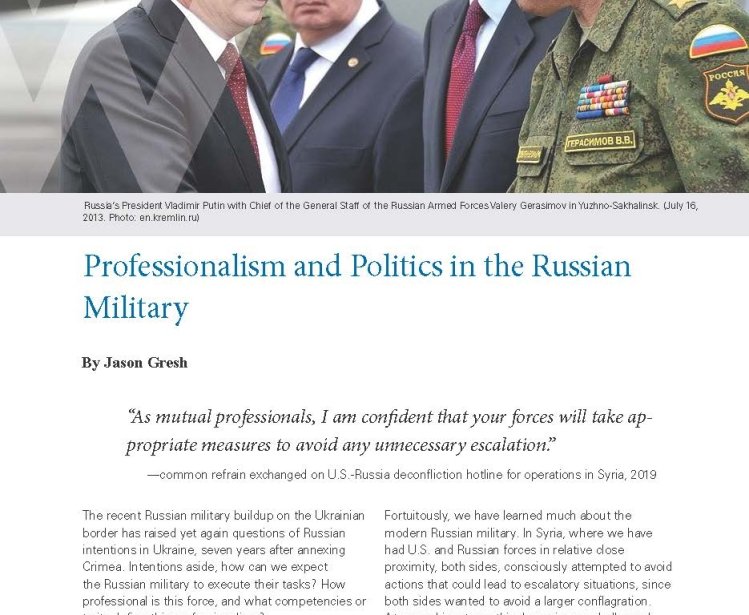