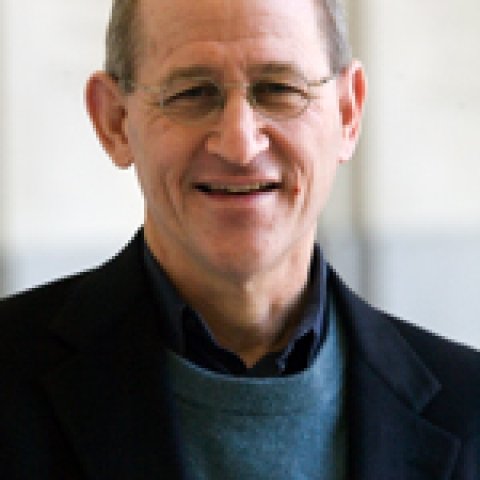 "The Bazaar Meets the Hammer: Negotiations in the Iranian Nuclear Crisis"

An American who has worked for Agence France-Presse news agency since 1980 with postings in Paris, Bangkok, Kuwait, Sarajevo, Bonn, Berlin and Vienna, Adler covered the uprising in Burma in 1988, the reconstruction of Kuwait after the first Gulf War, the war in Bosnia, the moving of the German capital from Bonn to Berlin and the fall of Mobutu in Zaire. He was a Public Policy Scholar at the Wilson Center writing a book on the diplomacy in the Iranian nuclear crisis until his death in September 2014.

Adler covered the Iran nuclear crisis extensively while in Vienna from 2002-2007, where he reported on the International Atomic Energy Agency (IAEA), which has its headquarters in the Austrian capital. He also did reporting in Tehran, Geneva, Brussels, Berlin, New York, Tripoli and other key cities on the Iranian issue. Adler went to the University of Pennsylvania in Philadelphia and to the University of Paris (Sorbonne). 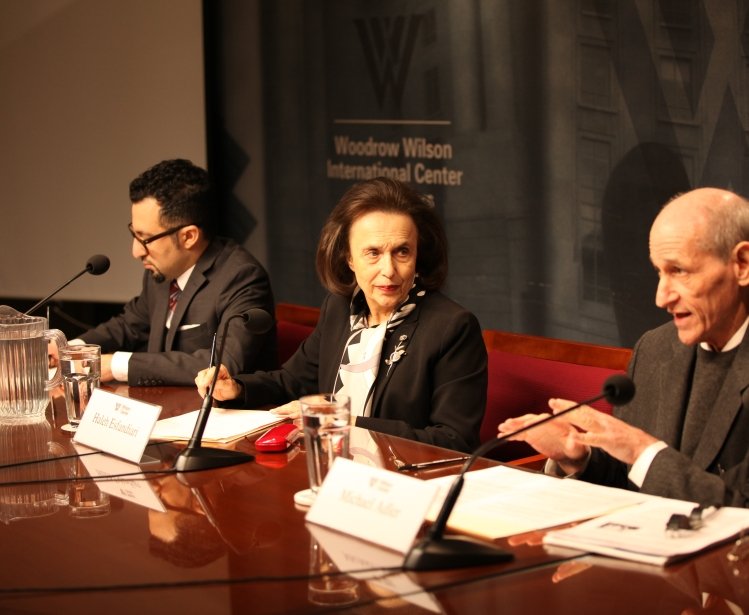